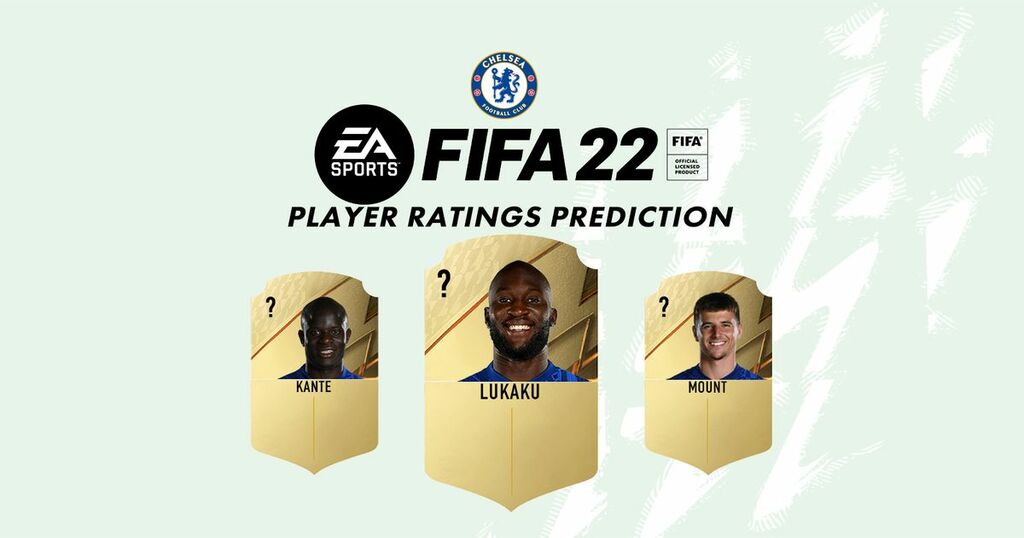 With the release date for FIFA 22 under a month away, the Ultimate Team player ratings will soon be released, with the Chelsea squad likely to get a number of rating upgrades.

Based on previous years, the full slate of ratings won’t be revealed until players have FIFA 22 in their hands and can search for their favourite players, but in the lead-up to each game’s release, the top 100 are usually are announced gradually in the build-up to the official release date.

EA Sports are yet to announce when they will begin unveiling FIFA 22’s best players. However, it is expected to begin very soon, as the early access release date for the game is this month.

The Ultimate Team game mode is hugely popular with FIFA players, allowing players to create their own clubs in their own unique style and build a custom squad of players. EA recently revealed that over 13 million clubs have been created within the mode.

So, how will the Blues Ultimate Team ratings look in FUT 22? Check out our Chelsea FIFA 22 Ultimate Team player ratings predictions below.

As you would expect, there have been some big upgrades to the Chelsea squad for FUT 22 after their Champions League success last season, with players such as Kai Havertz, Mason Mount, Jorginho, Reece James, Edouard Mendy and Ben Chilwell all deserving of boosts ahead of FIFA 22's official release in a few weeks.

New signings Saul Niguez and Romelu Lukaku are also deserving of an upgrade to their player ratings, following Saul's title winning season with Atletico Madrid and Lukaku's brilliant 2020/21 season with Inter Milan as they won the Serie A title.

Kepa Arrizabalaga and Thiago Silva can expect to see slight downgrades to their cards for FUT 22, whilst a number of players will likely stay the same rating as in FUT 21, including Timo Werner and Mateo Kovacic.

These cards and ratings are predictions only and there has been no confirmation yet about when the FUT 22 player ratings will be revealed, so you'll have to wait until they are confirmed.

EA have already confirmed that FIFA 22 has an official UK and worldwide release date of October 1, 2021, but some editions will allow you to play FIFA 21 slightly earlier than this.