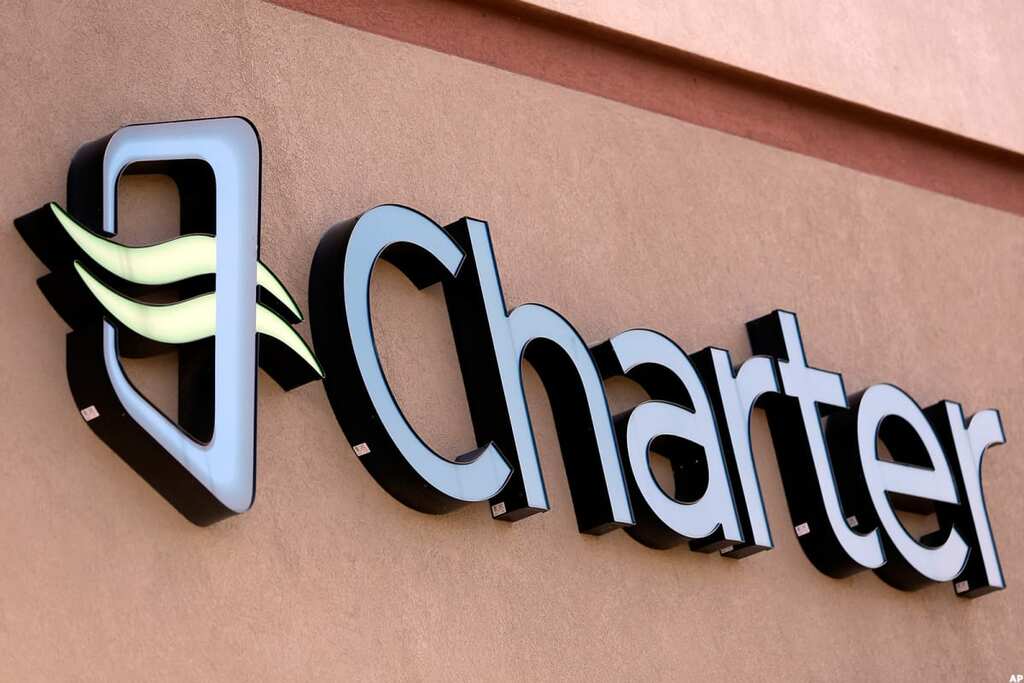 The issue is fundamentals, Wells Fargo analyst Steven Cahall wrote in a commentary cited by CNBC. He’s focused on the slowdown of cable subscriber growth. Cable customers are cutting the cord, shifting to streaming video services instead.

“We’re now taking a more bearish stance on the cable sector’s outlook and by default CHTR’s as the industry standard-bearer,” he said.

Cahall also lowered his price target for Comcast  (CMCSA Get Comcast Corporation Class A Report to $41 from $49, keeping his rating at underweight. Comcast recently traded at $55.25, down 4%, and has fallen 9% in the last month.

The analyst slashed his price target for Altice USA  (ATUS Get Altice USA, Inc. Class A Report to $21 from $34, maintaining his equal weight rating. Altice recently traded at $18.86, down 2%, and has plunged 30% in the last month.

Getting back to Charter, Morningstar analyst Michael Hodel likes the company.

“Our margin expectations have been a bit too low,” he wrote after its earnings report in July. “With increased pricing and margin assumptions, our fair value estimate increases to $600 per share from $565. Despite the increase, we believe the shares remain modestly overvalued.”