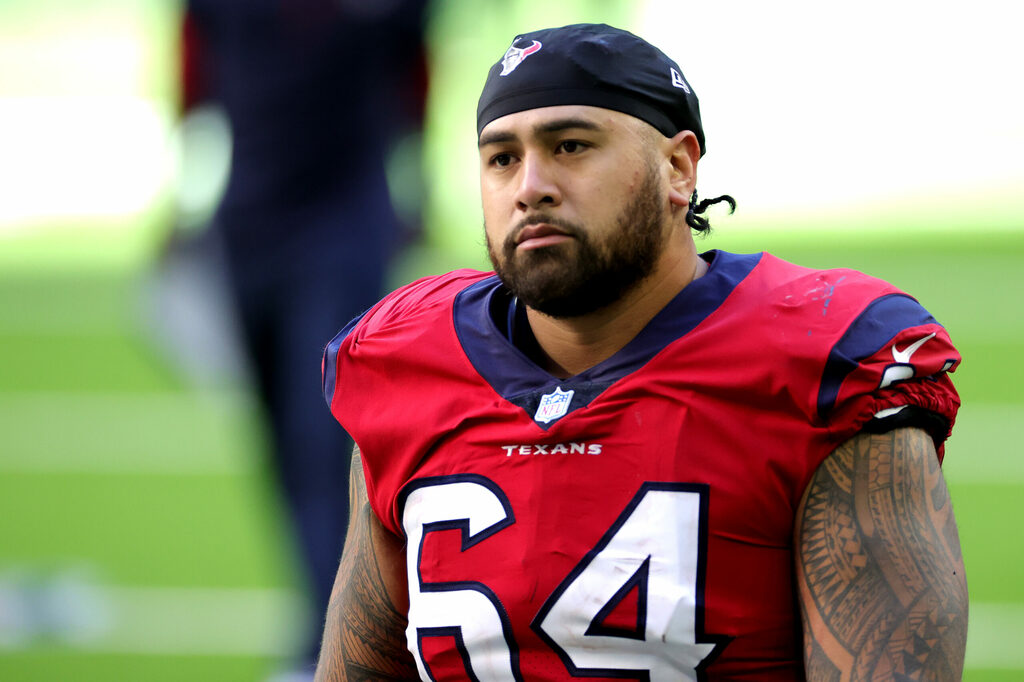 The Chargers lost guard Oday Aboushi for the remainder of the 2021 season due to a torn ACL.

After losing Aboushi, head coach Brandon Staley said that Michael Schofield would fill in as the starter. However, he added that the team could look to bring someone in, which is what they did on Tuesday.

Drafted by the Saints in 2012, Kelemente has appeared in 88 games, 42 of which he started.

There are some ties, as Kelemente played for New Orleans while offensive coordinator Joe Lombardi and offensive line coach Frank Smith was there.