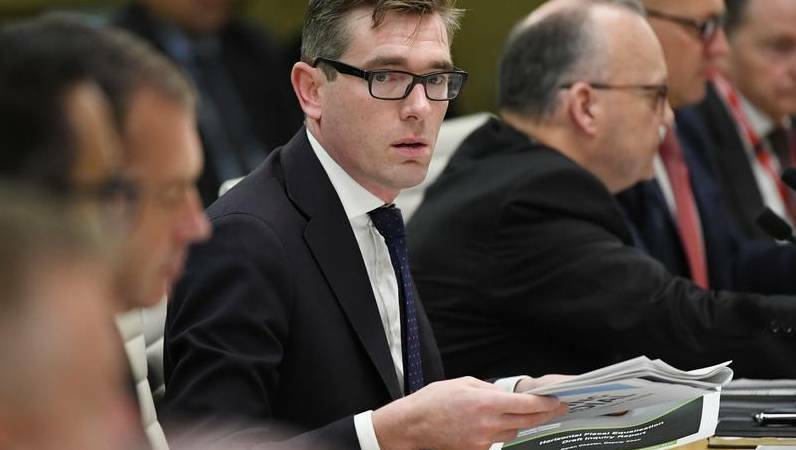 SOME COVID rules could be changed sooner than planned, NSW Premier Dominic Perrottet says, with masks and indoor pools expected to form part of an announcement today.

In an on-air interview with ABC 24, Mr Perrottet confirmed changes to the state's re-opening roadmap would be announced on Thursday.

He said indoor pools would open from Monday to allow for swimming lessons to resume, while mandatory masks in offices could be removed from the suite of measures earlier than the mooted December 1.

Mr Perrottet ruled out bringing forward the first suite of freedoms for the vaccinated, which remain slated for Monday October 11 despite the state passing the 70 per cent double jab milestone.

The flagged changes follow criticism from Shadow Minister for the Hunter and Swansea MP Yasmin Catley, who says the government appears to have reneged on a concession that would have allowed workers with one jab and another booked to get back to their jobs from Monday.

On Sunday the government had announced regional workers with a second jab booked could go back to work in acknowledgement that supply had been limited outside metropolitan Sydney during the rollout.

Ms Catley said the allowances have since been purged from government websites and links to the information had gone dead.

"These communities wanted to get vaccinated, but they had no access until recent weeks," Ms Catley said.

"The government previously made a decision to allow these employees to continue working, based on health advice, I'd assume.

"This is not about people who have made the choice to not get vaccinated. It's purely about the thousands of people who desperately want to be vaccinated, but weren't able to get an appointment until now. In regional NSW, that's an awful lot of people.

"We haven't had the same access to vaccines as Sydney, so there has to be a bit of fairness in these rules."

Hundreds of thousands of Hunter adults will not be fully vaccinated by the time the state begins to re-open on Monday.

Pubs, gyms and a raft of other venues will reopen from Monday to those who have been vaccinated.