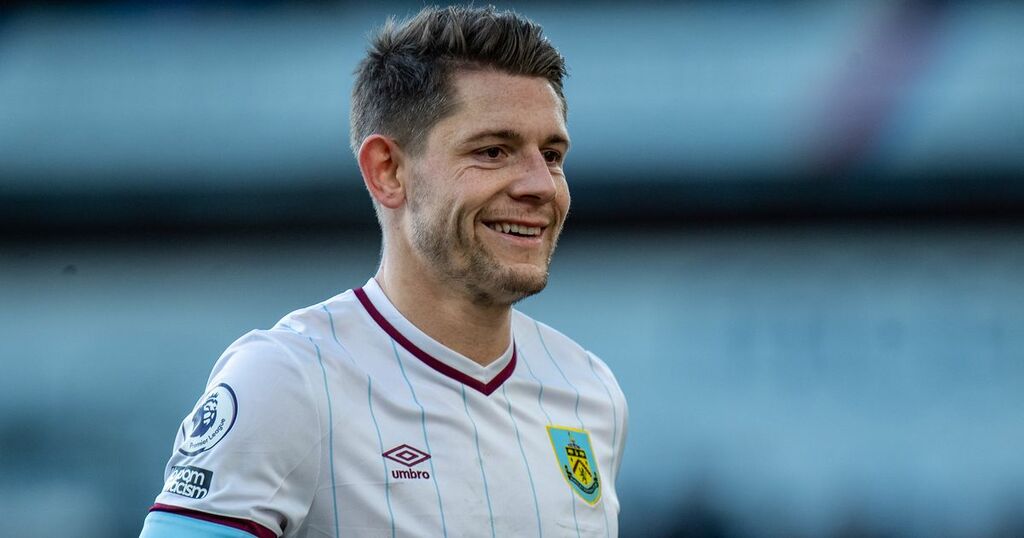 Bristol City have yet to make a move in the transfer market but there's already been a number of names linked with summer moves to Ashton Gate.

Curtis Davies, Marlon Pack and Mark Sykes are three who have been in the headlines and you can rest assured they'll be many more as manager Nigel Pearson looks to rebuild his side heading into the next season.

Some managers prefer to get their dealings in order early on in the window while others will be forced to bide their time and hold out for a bargain, waiting for the transfer dominos to fall into place.

Here is a roundup of the latest transfer rumours from around the Championship with the wheels firmly in motion.

Scott Parker is expected to be busy this summer following the Cherries' promotion to the Premier League. He'll want to build a squad capable of surviving in the top flight and speculation from talkSPORT are linking him with Stoke's young stopper Joe Bursik.

Bursik has been in and out of the Potters side this season but has undoubted potential as England's Under-21 No1. He has another year left on his contract and could be eyed as a long-term replacement or to provide competition for current stopper Mark Travers.

Bournemouth have already looked to the future by signing centre-back Chris Francis for their development squad.

The youngster has just spent the season with North Leigh having joined the Swindon academy at the age of six.

The 18-year-old centre-back currently plays with Turkish second division side Samsunspor but is considered a big talent in the game having already represented his country at youth level.

Arveladze wants more options at the back to provide competition for Jacob Greaves, Sean McLoughlin and Alfie Jones after Di'Shon Bernard's return to Manchester United on loan. According to Hull Live, Emre Cift has been recommended by vice-chairman Tan Kesler who has previously worked with the country's Football Association.

The move could have an impact on Curtis Davies' future, who has been linked with both Hull and Bristol City. The veteran defender is out of contract at the Rams and is expected to leave following their relegation.

The Blackburn Rovers midfielder is hot property after it was announced he will leave Ewood Park at the end of June following the expiration of his contract.

The former Manchester United youth player has impressed this season and is being linked with moves to Sheffield United, Nottingham Forest and Bournemouth, reported by The Athletic.

Rothwell is likely to bide his time and assess his options before making a final decision. Forest and Sheffield United go up against each other in the play-offs and a potential promotion is likely to make an impact on where he sees himself next season.

The 27-year-old has spent four years at Blackburn and will be just one of the members of the club to head for the exit door alongside manager Tony Mowbray and Ben Brereton Diaz, who is expected to complete a move to the Premier League.

Chris Wilder's summer rebuild is underway after his side missed out on the playoffs. Teeside Live claim the manager has been planning his targets for months and Karl Darlow is one of those on the list.

Their current crop of keepers Joe Lumley and Luke Daniels failed to impress during their campaign and Darlow's availability is eyed as the ideal replacement.

Darlow will have to accept a pay cut to join Boro, but the opportunity to play regular football and stay in the North East where he is settled with his family is likely to sway his decision to join the Championship side.