Champagne flute assault case: Accused 'shocked to be charged with such a serious offence' 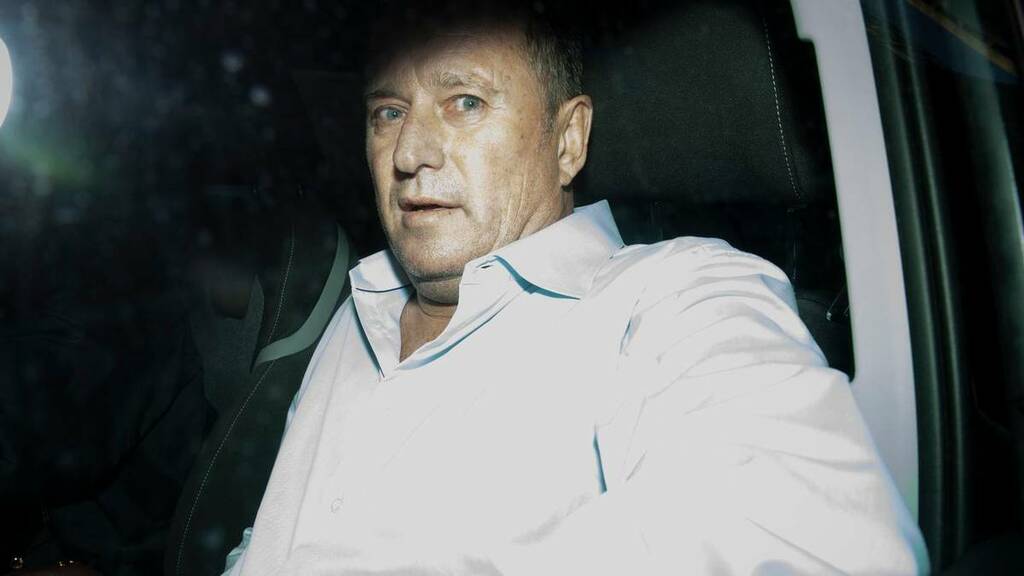 A property developer named for the first time as the defendant in an assault case involving a champagne flute at a swank Auckland mansion says he regrets someone was injured.

Andrew Laurie Montgomerie, 53, also said he is "shocked to be charged with such a serious offence".

Montgomerie pleaded not guilty in April to wounding with intent to cause grievous bodily harm. His name suppression lapsed on Thursday, following a hearing last month in which his lawyers unsuccessfully lobbied for it to continue.

In a statement issued to the media hours after his identity was reported, Montgomerie described the other man's injuries as "a shock to me, as it was undoubtedly to him".

"I certainly, am shocked to be charged with such a serious offence," he added. "So, I am left with little choice but to defend the charge so that the full context of what actually happened can be known and examined.

"The actual incident is not nearly as shocking or exciting as some would like to make it appear. But that will be clear in due course. I am happy to let the facts speak for themselves."

Police were called on April 16 to the Westmere residence, which years earlier had been crowned NZ Home & Entertaining Home of the Year. The Friday-night party was attended by several dozen of the city's property and financial elite.

Multiple police cars rushed to the normally quiet Rawene Ave that night, along with paramedics. A man was taken to Auckland City Hospital with critical injuries and underwent surgery, but was discharged within days of the incident.

During the hearing last month at Auckland District Court, Montgomerie's lawyers also asked Judge David Sharp to order multiple New Zealand media outlets, including the Herald, to remove previous reports of the incident. The judge declined to issue a take-down order but did order Newshub to change the wording in its stories in line with voluntary amendments previously made by NZME and Stuff.

In his statement, Montgomerie said he no longer wishes for name suppression.

"The only reason that I originally sought name suppression was because of the wrong and misleading information about what happened that was being circulated by people who were not even able to comment," he said.

"That information did not fit with what was being complained of by [the person who was injured], let alone what actually happened, which while unfortunate was not intentional."

His trial is scheduled to take place in June next year.