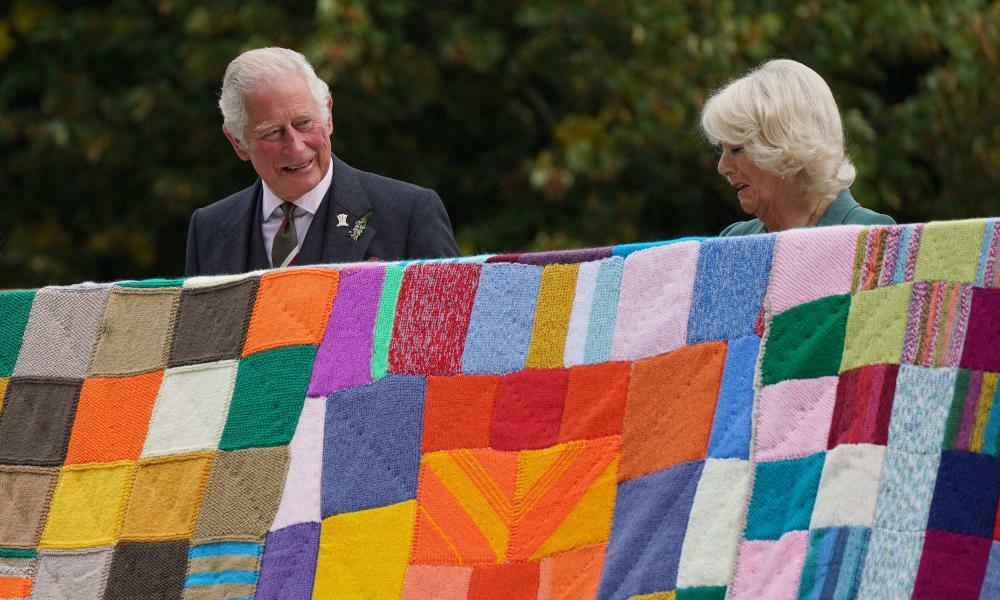 The chairman of Prince Charles’s charitable foundation has resigned following claims that a six-figure sum from a wealthy Russian donor was accepted before being rejected by its ethics committee.

Douglas Connell, the chairman of the Prince’s Foundation, stepped down days after the Scottish charity regulator launched an investigation after reports that Charles wrote a letter thanking the businessman Dmitry Leus for his offer last year and suggesting they could meet after the Covid crisis.

A £100,000 donation to the foundation, which is based in Scotland, was turned down after concerns about its provenance, it was reported by the Mail on Sunday and the Sunday Times.

Earlier this month, Michael Fawcett temporarily stepped down as the foundation’s chief executive, while an investigation is conducted by trustees into the separate “cash for honours’ allegations regarding a Saudi billionaire’s donation to Dumfries House, the 18th-century Palladian house in Ayrshire “saved for the nation” by Charles.

Trustees of the Prince’s Foundation are conducting an inquiry into the claims.

Connell, who has been in the role since March, said in a statement: “I am both shocked and dismayed by newspaper reports that rogue activity of various kinds may have taken place within and outside the Prince’s Foundation. I and other members of the board of trustees had no knowledge of any such activity and we have launched a rigorous and independent investigation.

“My view is that the person chairing any organisation should take responsibility if it appears that serious misconduct may have taken place within it.

“I believe that the correct course of action is for the chair to accept that responsibility and to stand down from the role. That is why I am today resigning as chair of the Prince’s Foundation.”

The foundation’s ethics committee declined the donation after discovering Leus had been found guilty of money laundering in Russia in 2004 before having the conviction overturned. Leus has said he was the victim of a politically motivated prosecution, it was reported.

The Mail on Sunday reported that Leus believed he had given £500,000 to the Prince’s Foundation in two separate donations through third-party fixers, but had since discovered that only £100,000 was forwarded.