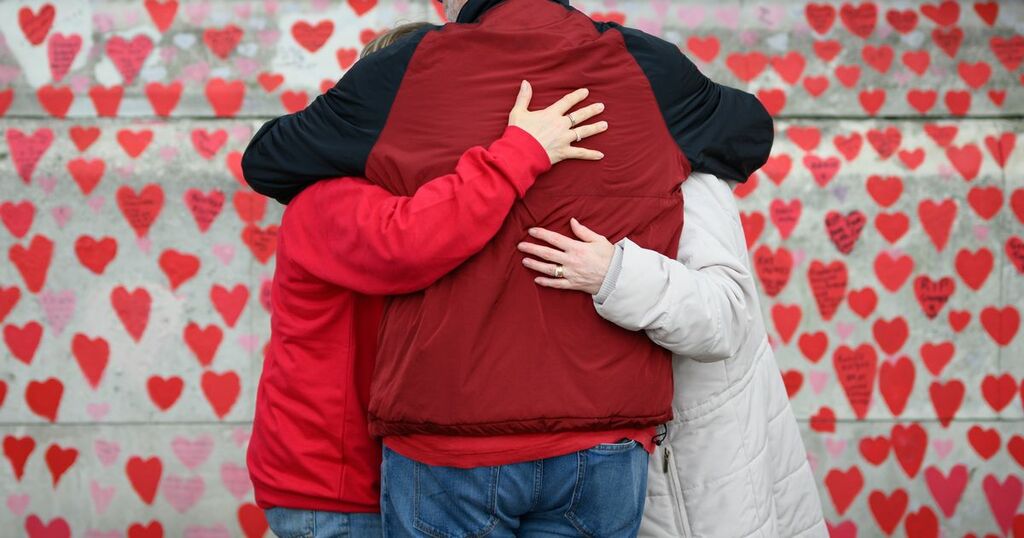 The independent hearing will now examine the impact of the pandemic on mental health, and on children and young people

The inquiry is expected to be held next year.

Unequal impact of Covid should be part of UK inquiry, says chair

The chair of the UK Covid-19 public inquiry has urged the prime minister to significantly widen its scope to better examine the pandemic’s unequal impact on minority ethnic people, on children and on mental health.

Heather Hallett asked Boris Johnson to beef up the inquiry after receiving more than 20,000 responses to a public consultation on the government’s draft terms of reference, which many civic groups complained were too narrow.

If the prime minister ratifies the redrawn terms, it will considerably extend a statutory inquiry that some experts predict will be the largest in modern British history.

The inquiry has appointed 12 QCs to lead a mammoth effort that involves combing through what could be several million documents.

Lady Hallett acted after campaigners complained the inquiry was set to be “bizarrely silent” on the impact on people’s mental health, and former children’s commissioners said the draft terms’ single-line reference to “restrictions on attendance at places of education” would “brush the burden shouldered by children under the carpet”.

Black, Asian and minority ethnic leaders had argued that the planned inquiry failed sufficiently to account for inequalities “as a result of systematic racism throughout the pandemic”.

Hallett told Johnson she had heard “compelling arguments to focus on children and young people, the mental health and wellbeing of the UK population” and how local and national government officials collaborated with voluntary groups. She said the inquiry should be expanded into these areas.

“The unequal impact of the pandemic was a theme that came through strongly in responses to the consultation,” she said.

“I am therefore recommending that the terms of reference be reframed to put possible inequalities at its forefront so that investigation into any unequal impacts of the pandemic runs through the whole inquiry. This important recommendation will ensure the inquiry is inclusive in its approach.”

She said the inquiry should consider “any disparities evident in the impact of the pandemic on different categories of people”, not just those groups considered to have “protected characteristics”. That could allow the inquiry to consider poverty as a factor.

She urged Johnson to accept the recommendations in full and “swiftly” to “ensure the inquiry can begin its formal work without delay”.

Jabeer Butt, the chief executive of the Race Equality Foundation, welcomed Hallett’s call for a wider focus on inequalities.

“It shows that Lady Hallett is attempting to listen to organisations like ours about the disproportionate impact on some communities and the dire consequences of this,” he said.

“The key question now is whether the prime minister listens and accepts the clear need for wider terms of reference, so that the inquiry can truly and effectively address everyone’s experiences.”

Jo Goodman, a cofounder of the Covid-19 Bereaved Families for Justice group, said: “One year on from the inquiry being announced and the prime minister has no excuse to delay things any further.”

She called for him to start the inquiry now “so no more evidence goes missing”, a reference to claims and admissions about missing WhatsApp messages relating to government business.

Anne Longfield, a former children’s commissioner for England, said: “It would have been appalling if children had been airbrushed out of the Covid inquiry after the enormous sacrifices they made and the huge impact the pandemic had on their education and wellbeing.”

Downing Street said it will publish the final terms of reference “in due course”.

No 10’s draft terms said it would “consider any disparities evident in the impact of the pandemic and the state’s response, including those relating to protected characteristics under the Equality Act 2010 and equality categories under the Northern Ireland Act 1998”.

However, campaigners wanted specific reference to minority groups and assessment of the impact on human rights.

Hallett said she wanted consideration of the unequal impact of the pandemic to run through all sections of the inquiry, with possible focuses on ethnicity, religion, disability, elderly people, children in care and people living in poverty.

Other topics the chair wants to be added are: the role of primary care, including the NHS 111 hotline, which many people used for advice on how to respond to Covid; the impact on places of worship; support for victims of domestic abuse; and access to bereavement support.

Studies of people bereaved during the pandemic found that difficulties accessing support from GPs and bereavement services were common.

After months of criticism that the government was too slow to initiate the inquiry, Johnson promised to start it this spring, which is still technically possible.

Once he agrees the terms, the inquiry will be formally established and can start gathering evidence and witness statements, even if the first cross-examinations will not happen before 2023. Hallett has already told government departments to protect evidence from destruction.

United KingdomPandemicBoris Johnson
Sign up to read this article

The independent hearing will now examine the impact of the pandemic on mental health, and on children and young people

The inquiry is expected to be held next year.