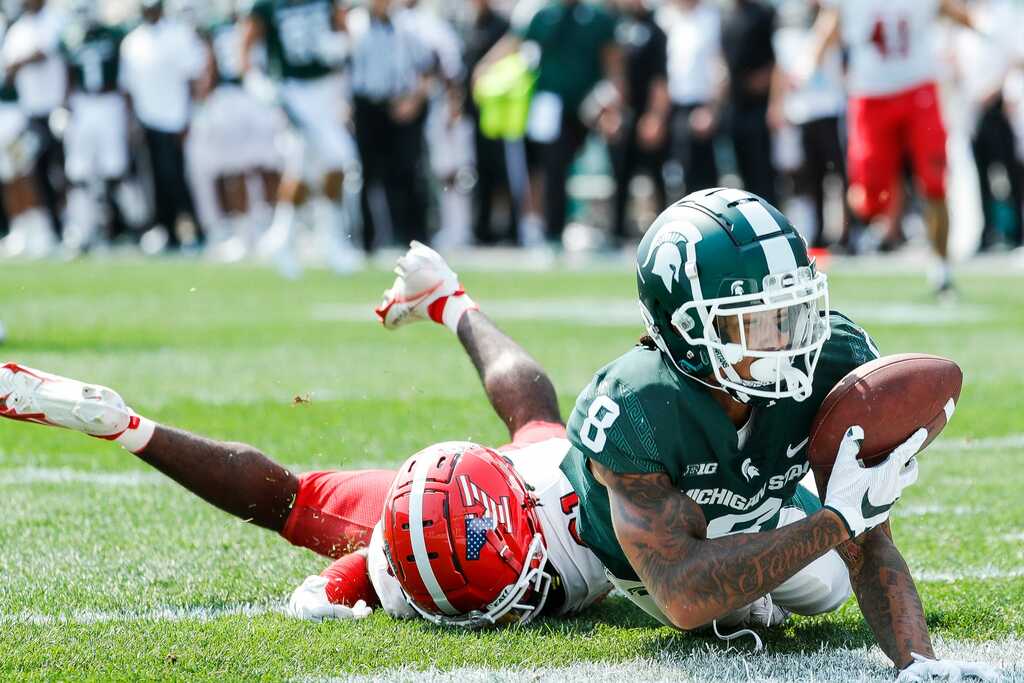 Michigan State has already started earning some respect nationally after their 2-0 start to the season. That includes RJ Young of FOX Sports.

Young released his post-Week 2 rankings on Sunday and he has the Spartans higher than most around the country. Young has Michigan State listed as the No. 18 team in the country after this past week. That ranks fifth in the Big Ten.

Check out the complete rankings below:

I’m very excited about the Spartans’ start to the season, but I’m not sure if I’m ready to rank them this high. A win against, Miami (FL) this week and I’ll be on board with Young.

Regardless, this is pretty cool to see Michigan State back in the national conversation of being a team people should keep an eye on this year. Let’s hope they can keep it up.