Centre’s stance on Pegasus not final yet 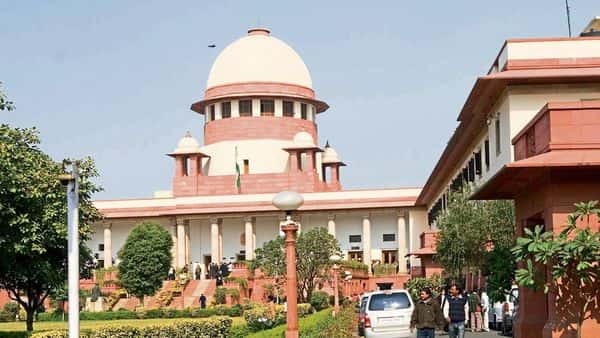 NEW DELHI : The Union government on Tuesday signalled a rethink of its previous stand against filing a detailed response in the Supreme Court on a clutch of petitions demanding a court-monitored probe into the alleged surveillance of Indian citizens using Pegasus spyware.

On 17 August, the Centre told the top court that it has nothing to add to its three-page affidavit on the Pegasus snooping matter filed on 16 August which neither confirmed nor denied the use of the military-grade spyware to hack the phones of ministers, politicians, businessmen, activists and journalists. Following this, the bench, headed by Chief Justice of India N.V. Ramana, said it would consider passing some orders on the constitution of an expert committee at the next hearing.

But on Monday, solicitor general Tushar Mehta told the bench, which also included justices Surya Kant and A.S. Bopanna, that the government is yet to take a final call on filing the second affidavit, as suggested by the court earlier.

When the matter was taken up, Mehta said that there is some difficulty in a decision on the additional affidavit since he could not consult the officers concerned. “There is some difficulty regarding a call on filing the second affidavit. Please, consider accommodating me till Thursday or Monday," the solicitor general requested the bench.

To this, the CJI said: “But you have already filed an affidavit."

Mehta replied: “Yes, my lords. We filed one affidavit, and this court had enquired if we wanted to file another one. I could not ensure that stand. For some reason, some officers were not there; then I could not meet, etc. It (the stand) could not be found." Mehta requested adjourning the matter till Thursday or Monday.

Senior advocate Kapil Sibal, appearing in the petition filed by journalists N. Ram and Sashi Kumar, said that there was no objection if the government is reconsidering its previous stand on filing a comprehensive affidavit.

Accordingly, the matter was adjourned to 13 September.

The Pegasus row erupted on July 18 after an international investigative consortium reported that the phones of Indian ministers, politicians, activists, businessmen and journalists were among 50,000 that were potentially targeted by Pegasus, Israeli company NSO Group’s phone hacking software.

According to this consortium, Pegasus can switch on a target’s phone camera and microphone, as well as access data on the device, effectively turning a phone into a pocket spy.

Responding to a bunch of petitions filed by lawyers, politicians, journalists and civil rights activists, the Union ministry of electronics and information technology filed the three-page affidavit on 16 August that refused to confirm or deny whether it used the Israeli Pegasus spyware for surveilling Indians.