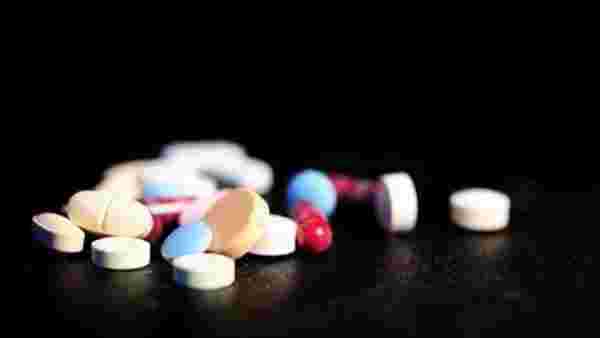 The government has constituted an eight-member panel for framing a new law for drugs, cosmetics and medical devices.

The panel is being headed by Drugs Controller General of India (DCGI) Dr V G Somani.

The Centre had on August 7 issued notification constituting a new committee for framing of New Drugs, Cosmetics and Medical Devices Bill.

The Drugs and Cosmetics Act, 1940, regulates the import, manufacture, distribution and sale of drugs, cosmetics and medical devices. This Act is amended from time to time.

The last amendment in the Act was made in 2008.

On the terms of reference of the committee, the order said, "The committee shall undertake pre-legislative consultations and examine the present Act, previously framed Drugs and Cosmetics Bills and submit a draft documents for a de-novo Drugs, Cosmetics and Medical Devices Bill by November 30, 2021."