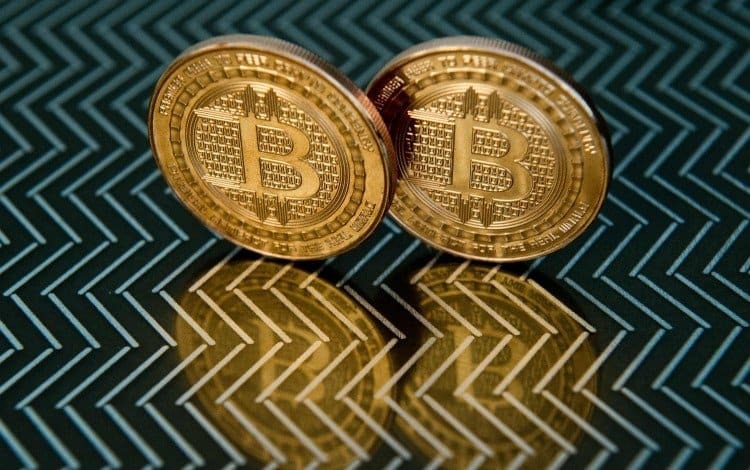 El Salvador adopted bitcoin as legal tender this week, but not everyone is so enthusiastic. You can count the central bank chiefs of Mexico and Sweden among the doubters.

"Whoever receives bitcoin in exchange for a good or service, we believe that [transaction] is more akin to bartering because that person is exchanging a good for a good, but not really money for a good," said Diaz de Leon.

"In our times, money has evolved to be fiat money issued by central banks. Bitcoin is more like a dimension of precious metals than daily legal tender."

The cryptocurrency recently traded at $45,852, down 2%. It has stabilized a bit from a plunge on Tuesday. But it remains volatile.

Investors should keep in mind: Bitcoin is not a currency in any real sense, as the central bankers pointed out. Real currencies are used for real transactions, buying goods and services.

Bitcoin is used for speculation. Advocates call it a store of value, but critics say its value stems entirely from the fact that speculators are eager to own it.