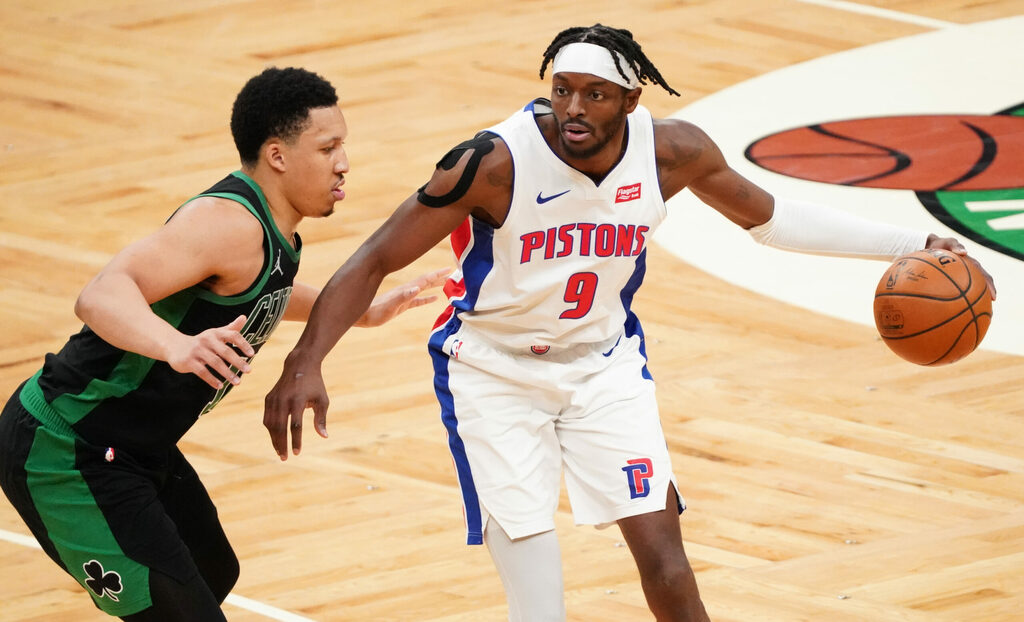 The Boston Celtics reportedly went hard after Detroit Pistons swingman Jerami Grant last season according to The Athletic’s James L. Edwards III, and for good reason. Grant averaged 22.3 points, 4.6 rebounds, and 2.8 assists per game last season with the Pistons while shooting 35% from 3 while playing the 4 for Detroit, a position of need for the Celtics.

Boston’s offer was ultimately rebuffed by the Pistons, perhaps out of respect for the enthusiasm the star has shown for playing for that organization under a Black head coach and general manager. With a comparative scarcity of people of color in leadership positions in the Celtics front office at the time and fewer still players of his caliber expressing interest in playing in the Michigan metropolis, Detroit preferred to stand pat.

Even if the Grant signing was initially a surprise per Edwards, who called it a “head-scratcher when he signed with Detroit because his skill set didn’t match the apparent direction of the franchise at the time.”