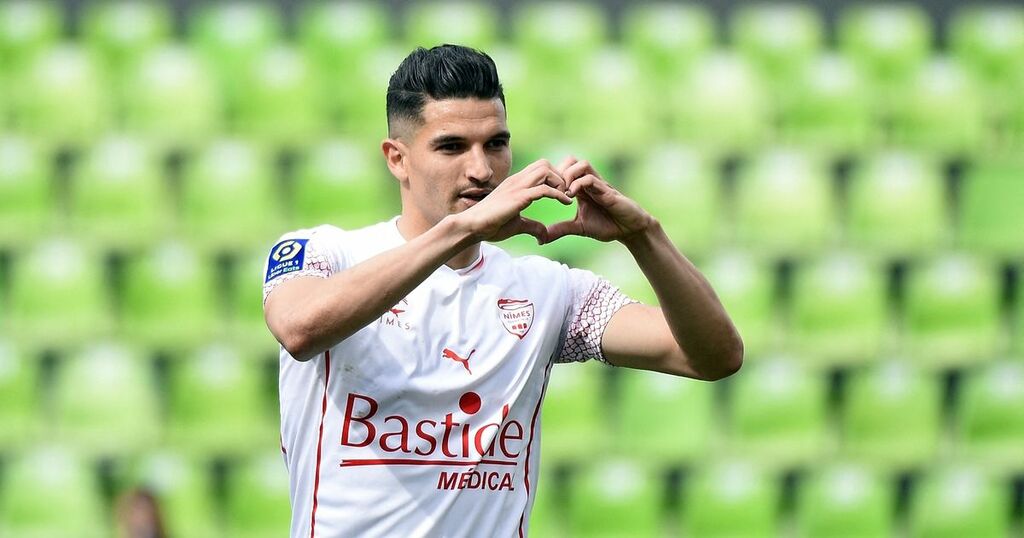 Rumoured Celtic target Zinedine Ferhat has been offered a fresh exit route from Nimes as reports in France claim Trabzonspor will open talks over a potential deal.

Ange Postecoglou said on Thursday the club aren't in talks with any more targets as things stand, but the market moves fast and there is plenty of time before the window closes.

The Australian admitted that outgoing deals could influence his recruitment and the likes of Albian Ajeti and Boli Bolingoli are likely to seek moves - even if Postecoglou doesn't want to force anyone out.

He'll also be looking at deals for the summer even if there is no more January movement and former Rangers target Ferhat is one who could be on the agenda either way.

The Algerian is out of contract at the end of the season and finds himself frozen out at Ligue 2 side Nimes.

And now Foot Mercato are reporting that Trabzonspor have joined Celtic, Montpellier and St Etienne in the chase.

It's claimed they are keen on the 28-year-old and prepared to open talks in the days ahead.

One player who won't be leaving Celtic this month, however, is defender Stephen Welsh.

That's according to Postecoglou, anyway, who confirmed at his press conference that he is "going nowhere" despite reports of interest in Serie A.

"Stephen's doing well," he said. "He's contracted here, he's one of our players, and he's still got a hell of a lot of developing to do.

"It's going really well so far, so he's not going anywhere."