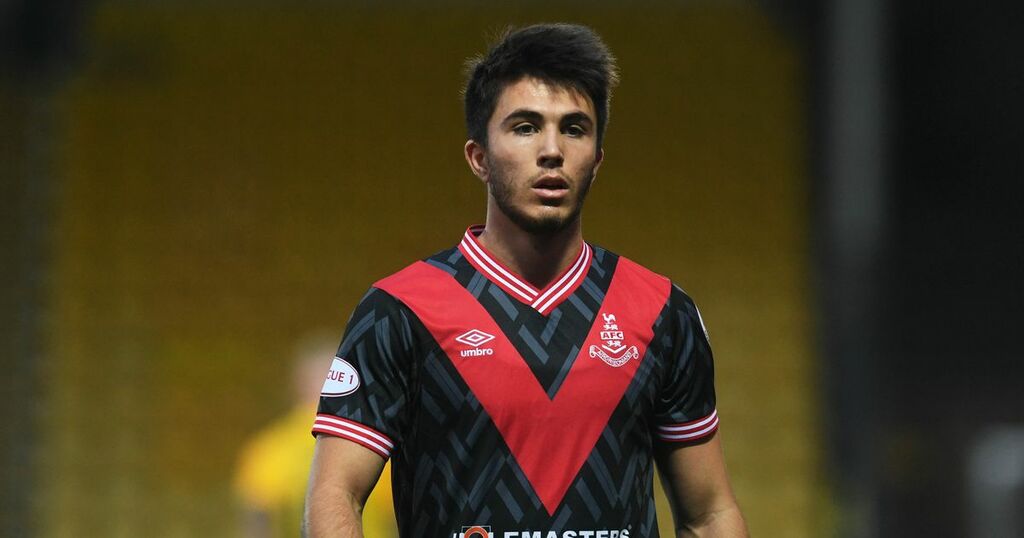 Celtic and Burnley target Thomas Robert has finally moved on from Airdrie after months of speculation, but his destination will have surprised many.

The son of former Newcastle hero Laurent shocked football fans by turning up at New Broomfield in the first place in summer of 2020, after knocking back a new contract at Montpellier, and he was in demand with clubs from England and Germany, too.

Trial stints at Celtic and Burnley followed, but the 21-year-old has signed for Belgian First Division B side Royal Excel Mouscron until the summer of 2023, with the option of a further year, according to the Daily Record.

The winger played for Burnley 'B' team against Rangers in a friendly in Ayr, and was also offered the chance of joining Celtic reserves.

But those moves fell through and he returned to Airdrie to help them reach the play-off final.

Mouscron are still searching for their first point after three games in the second tier.