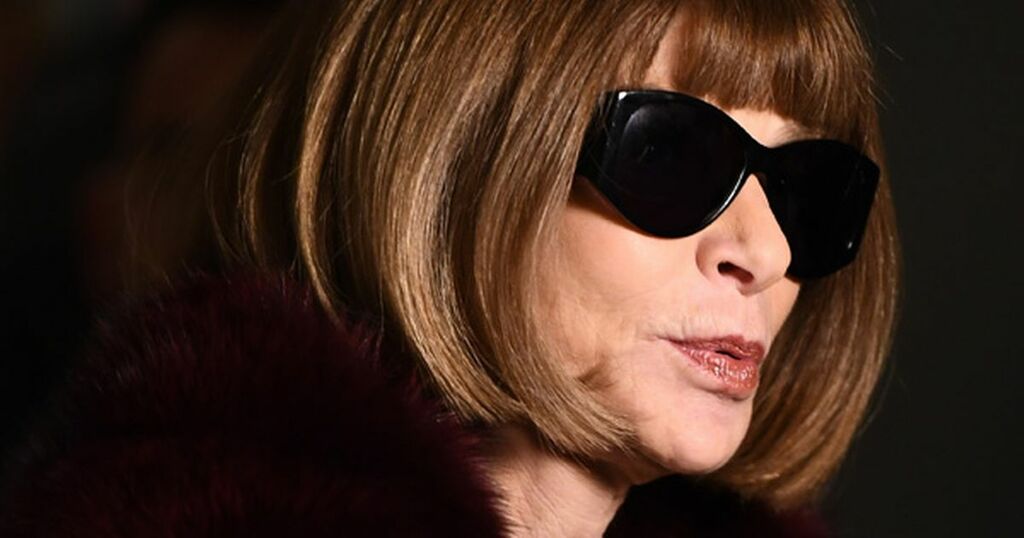 When it comes to fashion and celebrity parties, there's one event on the social calendar that tops them all.

It's bigger than any fashion week, more star-studded than a Victoria's Secret lingerie show and tickets are more in demand than those for Glastonbury or Coachella.

I'm talking of course about what usually happens on the first Monday of May - the Met Gala.

Essentially, the Met Gala, or The Costume Institute Gala as it's formally known, is the Oscars of the fashion world.

Held at the Metropolitan Museum of Art in New York, the event brings together the biggest names and most famous faces from the realms of film, music, art and fashion to raise money for the Met's Costume Institute.

The guest list for the iconic event is incredibly selective, with 48 per cent of attendees being actors and 32 per cent made up of committee representatives.

Various suggestions will be made for attendees, but ultimately the decision comes down to US Vogue editor-in-chief, Anna Wintour, who has been the official chair for the event since 1995.

And while we're guaranteed to see the likes of Blake Lively, Lady Gaga, Harry Styles, Jennifer Lopez, Rihanna and Kim Kardashian walk the red carpet each year, there are several people who are believed to have been blacklisted from the event altogether.

Here's a look at who they are thought to be and what they might have done to get themselves 'banned'.

According to The New York Post, fashion consultant and Project Runway presenter Tim Gunn has not been welcome at the Gala since 2006.

The 65-year-old claims he has been in an "open war" with Wintour since he joked about her in an interview with The Post.

He said: "I was asked what is the most unforgettable thing I've ever seen in fashion and I said it's easy, it was watching Anna Wintour being carried down five flights of stairs by two bodyguards from a fashion show."

Vogue reportedly then asked for a retraction to this statement, but Gunn refused.

Like Gunn, the former President of the United States is also not getting a ticket to the event.

This is something Wintour revealed herself during an appearance on The Late Late Show with James Corden in 2017.

When asked who she would never invite back to the Met Gala, she instantly replied Donald Trump.

This is particularly interesting as Trump has a unique history with the event, having famously proposed to first-lady Melania at the Gala back in 2004.

He was a Hollywood heartthrob in the 90s, but no one is really sure what Josh Hartnett is up to these days - including Anna Wintour.

In the 2016 documentary The First Monday in May, viewers discovered just how hard it really is to secure a seat at the Gala, with Hartnett being rejected despite his fame.

Footage shows Calvin Klein call Vogue to ask if they can dress the Pearl Harbour star for the event and have him sit at their table.

"What has he done lately? Nothing. You guys are all set."

Supermodel Coco Rocha was once a frequent face on the red carpet of the Met Gala.

However, she was noticeably absent in 2017, the year that Katy Perry was invited to co-chair the event.

Rocha and Perry are thought to have some bad blood between them, after the former accused Perry of copying her style back in 2013.

This is thought to have prevented her from being invited that year and according to the unwritten rules of the Met Gala - once you miss a year, you don't get invited back unless you're Beyonce levels of famous.

Some believe that stylist Rachel Zoe is also not on the guestlist for the Gala anymore due to comments she made about Wintour in 2007.

Zoe is quoted at the time as saying she is more "influential" than Wintour.

However, the 50-year-old has attended the lavish event since making those fateful comments and even designed a rose gold gown for Karolina Kurkova in 2012 that was the talk of the event that year.

Guess we'll have to wait and see whether she makes another appearance.

While some celebs are almost certainly never getting an invite again, there are also those who will be quick to turn down an invitation if one is sent their way.

Many celebrities have trash-talked the star-studded event to the press, with the likes of Tina Fey, Gwyneth Paltrow and Lena Dunham branding the whole thing unenjoyable.

Comedian Amy Schumer described her time at the Gala as being like "punishment", while Demi Lovato famously confessed that after attending for the first time in 2016, they left at 10pm and headed straight to an AA meeting as they'd had a "terrible" experience and it had made them want to drink (they were sober at the time).