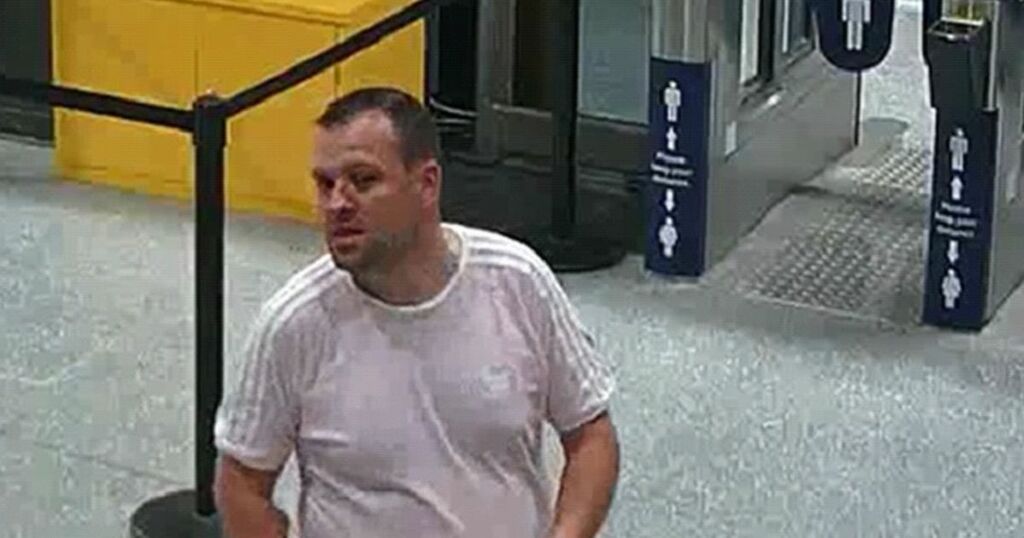 Police investigating a sexual assault on a Glasgow subway station have released an image of a man they are looking to speak with.

A CCTV image of the man has been released and officers are asking anyone who has seen him to get in contact.

The incident occurred on Tuesday August 10 between 1040pm and 10.45pm at Buchanan street subway station .

It came following a European football match between Rangers FC and Malmö.

He was wearing a white T-shirt with an orange jumper wrapped around his waist, dark navy jeans, white trainers and a tattoo on his right elbow area.

Information can also be given anonymously to the independent charity Crime stoppers on 0800 555 111.