CBI books ex-NPCC official and others on graft charge 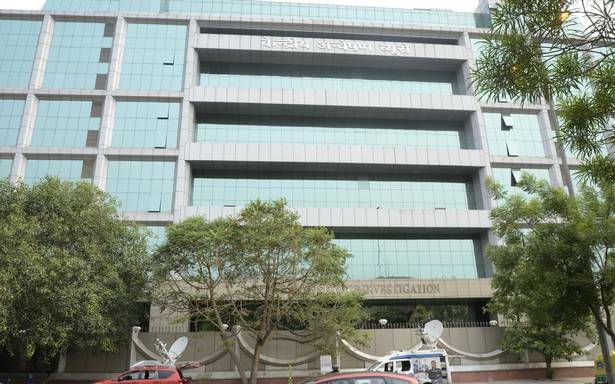 The CBI has booked a former National Projects Constructions Corporation (NPCC) Limited official and others for allegedly leaking information regarding price bids of other participants to help a company get a work contract related to Jawahar Navodaya Vidyalaya in West Bengal’s Jalpaiguri.

The official has been identified as Raman Prakash Gupta, who worked as a Deputy General Manager in the NPCC.

In 2018-19, the NPCC had floated the tender for certain civil construction works at the Vidyalaya on behalf of the Navodaya Vidyalaya Samiti. The confidential data related to the submission of bids by various parties was available with Mr. Joshi’s Probity Soft.

Subsequently, as part of the conspiracy, he allegedly got uploaded the price quote of ₹25.81 crore for Deepsen Industrial Corporation. After ensuring that other bidders would not qualify, the accused later got the price quoted by his company revised to ₹28.41 crore.

The entire deal for favouring Mr. Pardasani’s company was finally settled for ₹20 lakh that was to be paid to Mr. Gupta and Mr. Joshi. The accused Navodaya Vidyalaya Samiti official knew that the company had quoted the lowest price of ₹25.81 crore, but he approved the award of contract at ₹28.41 crore, based on the digitally manipulated data, it is alleged.