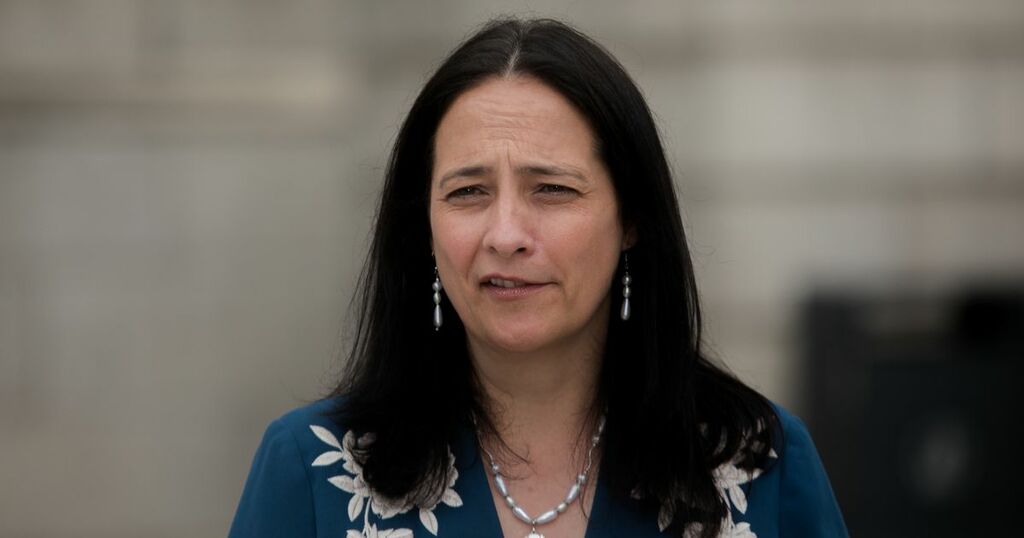 Catherine Martin has said she would not have gone to a music festival in England like Leo Varadkar did last weekend.

The Minister for Arts said she was acutely aware of the sensitivities of Irish musicians and artists and this meant that she as a minister could not have gone to a large concert in the UK while those in the sector are largely banned from performing.

Tánaiste Leo Varadkar is Minister for Enterprise and he represents many working in the entertainment industry here too.

However, he was spotted in shades, shorts and a t-shirt at the Mighty Hoopla music festival in England last Saturday, where the headline acts included Jimmy Sommerville and Whigfield, the singer behind the one hit wonder, Saturday Night, way back in 1994.

Ms Martin was speaking to reporters from Howth in Dublin on Wednesday afternoon where she was announcing new funding awards for outdoor dining facilities.

The minister said ministers can do what they like in their own free time, but attending a large scale concert in the UK while they’re still banned here is not something she would have done.

She said: “I respect every member of Cabinet, what they do in their private time, and I know from how supportive the Tánaiste has been in the asks that I have made for this industry, he has been very supportive of this sector.

“But I understand the sensitivities for ourselves, for the sector here, which only recently has reopened to 60% capacity, doesn’t fully reopen until next month.

“Would I have done it myself (attend a concert in the UK), me, Catherine Martin?

“I am very heavily involved with and deeply engaged with this sector, but I respect every Cabinet member’s right to privacy and that was a private affair for the minister.”

Ms Martin reiterated that there’s no way she would have gone abroad for a full-on concert.

“I’m speaking as Minister for Arts and Culture and I can tell you that I wouldn’t have done that.

“I’m acutely aware of the sensitivities and just that ongoing engagement with the sector, but I absolutely respect everyone’s privacy.”

Ms Martin said that she understood why so many people were annoyed to see the photo of Mr Varadkar at the concert that has gone viral on social media.

“I can understand the sensitivities there, it’s a sector that has been closed for 18 months.”

Ms Martin would love to have gone to a concert here, too, if it was allowed under the rules.

She added: “He (Leo) is a lover of music and that is evident of him attending the festivals here and we would’ve liked festivals to have happened here as well at an earlier stage.

“But you know, I myself wouldn’t have attended, but that’s me as Minister Catherine Martin.”