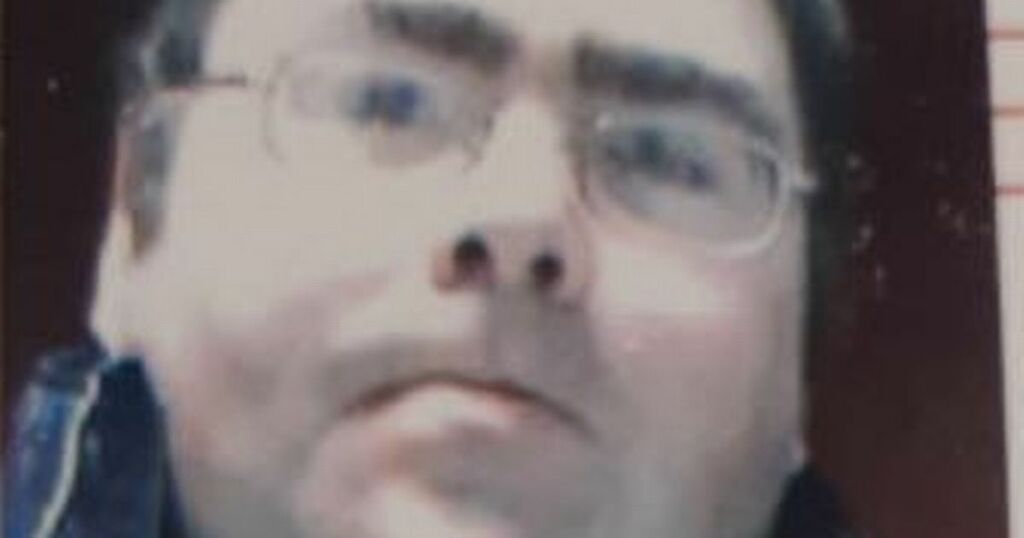 Michael, 42, is missing from his flat in Cathays and was last seen on Saturday (September 11).

He is known to visit Riverside and the city centre and is described as 6ft 1in tall and of stocky build, with brown eyes and short hair.

Anybody with information on Michael's whereabouts or thinks that they might have seen him, can message South Wales Police by using the following link: https://www.south-wales.police.uk/contact/af/contact-us/us/contact-us/provide-more-information-to-be-added-to-a-crime-report/

According to the Missing People charity, somebody is reported missing every 90 seconds in the UK, equating to a total of 170,000 people.

For children, the respective figures are 80 per cent, 90 per cent and two per cent.