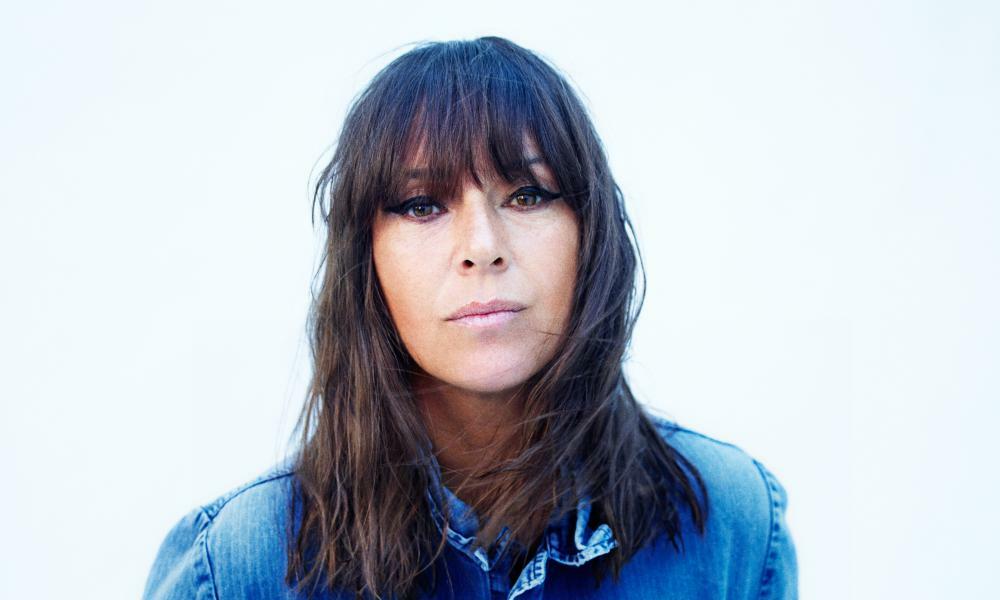 Were the songs covered by Chan Marshall on her 11th album as Cat Power left in their original form, they would constitute a stonking playlist. Taking in everything from forgotten classics (country superstar Kitty Wells’ It Wasn’t God Who Made Honky Tonk Angels) to beloved classics (These Days by Nico), from obscure numbers by obscure artists (Pa Pa Power by Ryan Gosling’s band Dead Man’s Bones) to obscure numbers by the greats (Iggy Pop’s The Endless Sea), it would be genre-spanning – there is jazz (Billie Holiday’s I’ll Be Seeing You), pop (Lana Del Rey’s White Mustang), R&B (Frank Ocean’s Bad Religion), country, folk and punk – and era-traversing: every decade from the 1940s to the 2010s is represented.

As a covers album, however, it is less life-enhancing. Marshall has chosen artists with hugely distinctive voices and replaced them with her atmospheric but breathily subtle vocals (plus rumbling and folksy instrumentation). That these songs also tend to have wending, impressionistic melodies means that without a really idiosyncratic delivery, they don’t quite cut through.

Stripped of Shane MacGowan’s inimitable rasp, the Pogues’ A Pair of Brown Eyes is still beautiful but far less thrilling; White Mustang and Bad Religion are similarly robbed of their power. Where a song looms large in the collective memory, a nuanced take has value – such as Marshall’s warmer, looser version of These Days – but other tracks, such as the bristlingly strange The Endless Sea, are simply made more pedestrian and palatable. Not so much fresh takes on old favourites, Covers is more like watered-down versions of semi-hidden gems.

• Covers is released on 14 January on Domino.