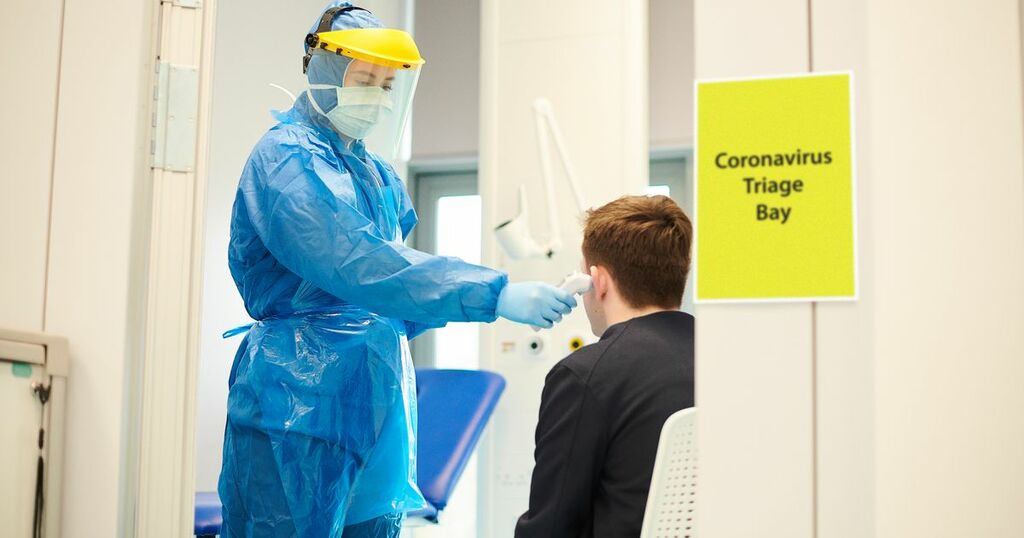 Three cases of a new strain of Covid has been found in Scotland, according to a recent report by the UK Government.

On Friday (September 3) a report published by the UK Government said that three "confirmed and probable cases of the Mu variant" had been detected in Scotland. In addition to the three found here, a total of 53 reported cases have been found across the whole of the UK.

The variant, first identified in Colombia in January 2021, has since spread to 39 countries including the United States, parts of South America and all across Europe.

Despite fears of more variants, experts believe the newly-identified strain may not pose a major threat and that any impact on vaccine resistance "needs to be confirmed by further studies".

The news comes ahead of a vote set to take place today regarding the vaccine certificates as mentioned by Nicola Sturgeon during her speech yesterday (September 8).

The Mu variant, known as B.1.621, was labelled as a 'variant of interest' by the World Health Organisation (WHO) last week meaning that the strain has genetic differences to other known variants and is causing infections in multiple countries and as a result, may pose a threat to public health.

Despite being labelled as of 'interest', it has not yet been deemed a 'variant of concern' meaning it has been proven to be more dangerous to the public.

"Since its first identification there have been a few sporadic reports of cases of the Mu variant and some larger outbreaks have been reported from other countries in South America and in Europe.

The WHO added that Mu is a "constellation of mutations that indicate potential properties of immune escape" - in other words, it has the hallmarks of being able to get around existing vaccine protection.

The number of total confirmed cases of the Mu Covid variant in the UK:

The full report can be found here.