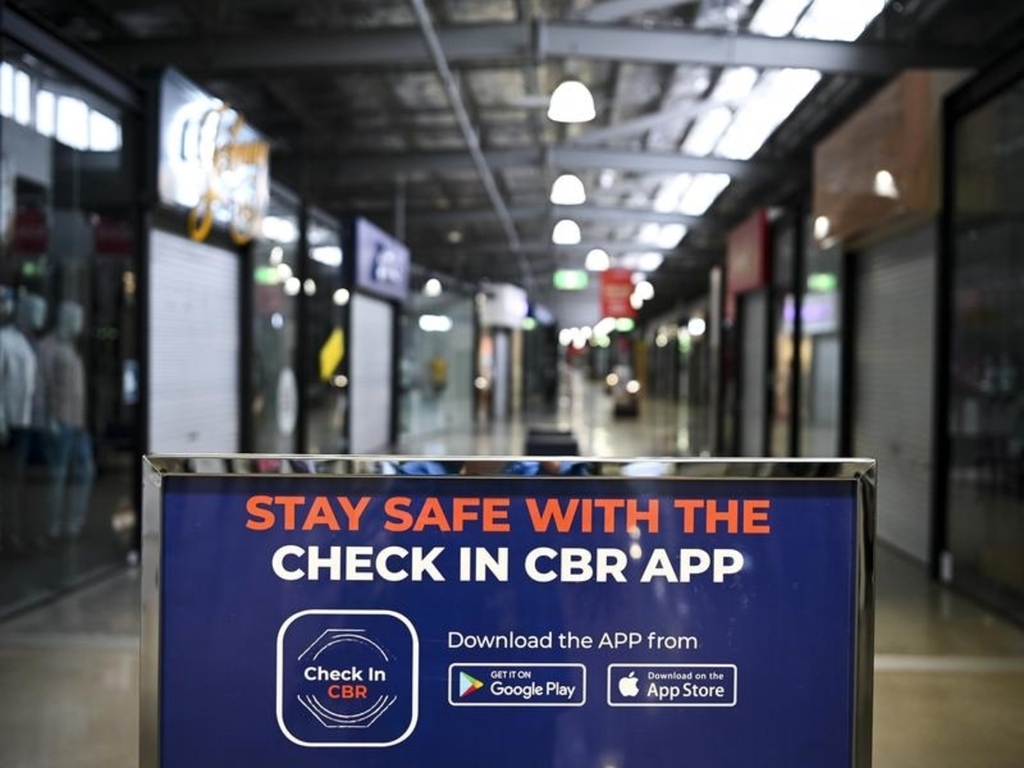 The ACT has recorded 15 new COVID-19 cases with nine of the patients in the community when infectious.

The latest figures were reported on Sunday by Chief Minister Andrew Barr, who added that 10 COVID patients are hospitalised, with three in intensive care and one ventilated.

The latest figures mean there have been 493 cases in the current outbreak, with 239 still active.

Eight of the latest cases are linked to known sources and six of those are "household contacts".

Among the latest case count is a detainee at the Alexander Maconochie Centre, which has prompted authorities to brace for an outbreak in the territory's only adult prison.

The detainee had been transferred into the prison, ACT Chief Health Officer Dr Kerryn Coleman said on Saturday.

"It's a vulnerable community and a high risk setting so ... we have some really good operational plans in place," she said.

There were 2,406 COVID tests conducted on Saturday, which Mr Barr said was not good enough.

More than 75 per cent of the ACT population has received at least one vaccination dose.

Over the past week there have been 44,000 vaccinations administered, Mr Barr said.

The recipients include 95 per cent of over 50s receiving at least one dose.