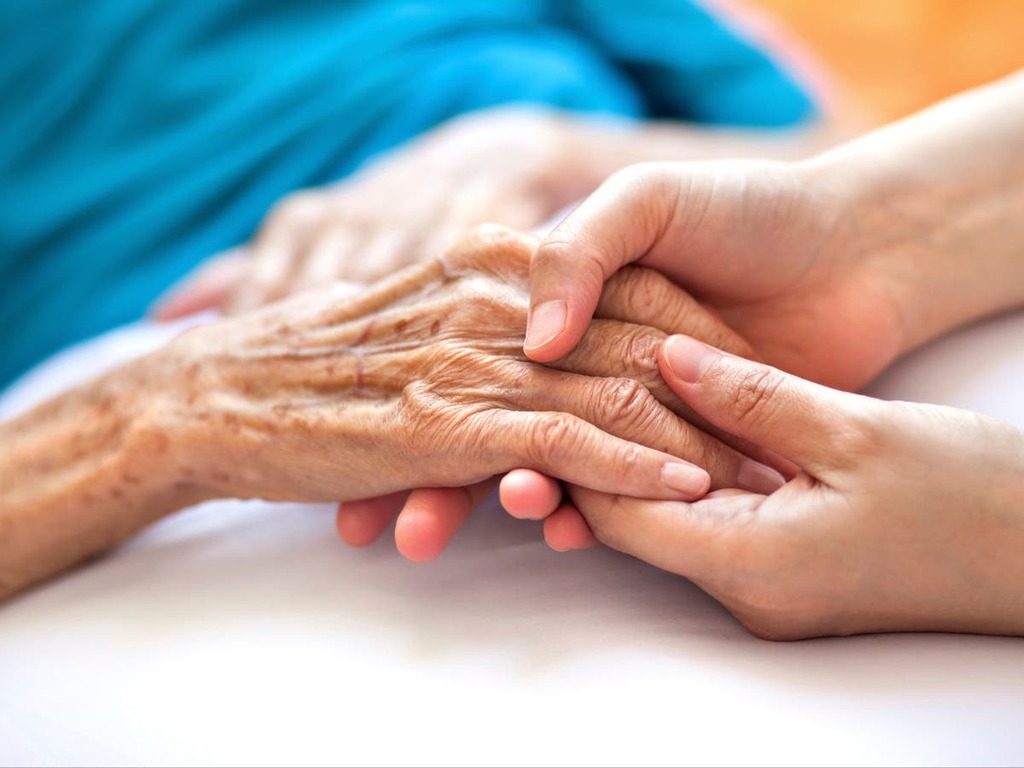 A care home provider has been fined £363,000 after failing to protect a woman who was raped by another resident despite almost 80 sexual and violent incidents being reported.

The firm, which cannot be named to protect the identity of the victim, was also ordered to pay £12,441 in prosecution costs at Nottingham Magistrates' Court on Wednesday.

The Care Quality Commission prosecuted the company after what was described in court as its failure to respond effectively to a series of incidents involving a man who was eventually convicted of eight sexual offences at Nottingham Crown Court in 2019.

Sentencing the company, which admitted two charges under the 2008 Health and Social Care Act relating to a care home in Nottinghamshire, District Judge Leo Pyle said there had been a "marked change" within the firm since the failings.

The judge told the court: "The court should ensure that the effect of the fines is proportionate to the gravity of the offence.

"This case in my view involves high culpability.

"Staff were raising concerns, management were not acting. In my view it was a systemic failure within the organisation. There is no minimising the harm caused by the male resident – that is reflected in the convictions at the Crown Court.

"His behaviour affected residents and staff. It should have been addressed earlier.

"During that period it would have been obvious... that there was a high likelihood of harm."

The charges stated that the firm failed to protect the woman who was raped "from abuse and improper treatment resulting in avoidable harm" and had failed "to have systems and processes in place and operating effectively" to avoid harm to service users.

During the opening of the case by the CQC's barrister, it was stated that there had been 79 incidents of violence and sexualised behaviour involving the male resident.

Prior to sentence, defence lawyer Mark Ruffell, offering mitigation, said what had happened in the care home, amid a "geyser" of difficulties from many different residents on multiple occasions, was unique.

Mr Ruffell said the company accepted that staff should have "joined the dots" but stressed that eight or nine safeguarding referrals made to social services had been rejected.

Meanwhile, police had been called out several times but either did not attend or "matters just dissipated," Mr Ruffell told the judge.

The court also heard that the perpetrator had initially been bailed by police, and that social services had then wanted the suspect to return to the same home.

Speaking after the court case, Mary Cridge, CQC deputy chief inspector for adult social care, said: “People have a right to safe care and treatment, delivered in an environment where threats to their wellbeing – including abuse – are well managed. Sadly, this care provider did not meet these fundamental standards for residents at the home where this incident took place.

“The company’s failure to protect a vulnerable woman in its care from a resident who was known to present a sexual threat is appalling. The crime she was subjected to was avoidable.

“Similarly, the company’s lack of safeguards to protect all residents at the home from the risk of abuse was unacceptable.

“The majority of care providers do an excellent job. However, when a provider puts people in its care at risk of harm, we take action to hold it to account and protect people.

“I hope this prosecution reminds care providers they must always take all reasonable steps to manage risks to people’s safety, including ensuring people are safeguarded from abuse.”