Care home manager sacked after going to party during lockdown 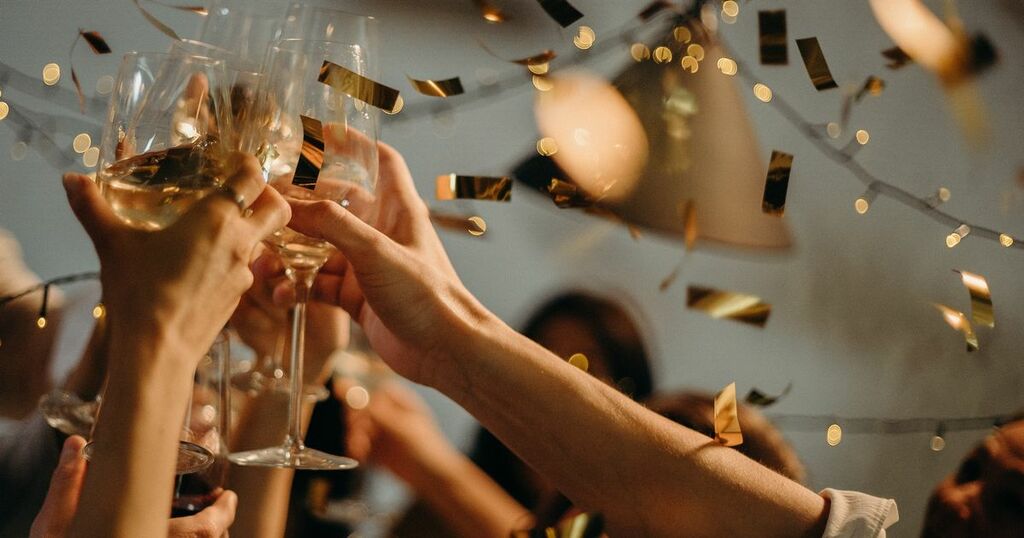 A care home manager was sacked for going to a lockdown party which was held the day after Boris Johnson allegedly attended a packed leaving do in Downing Street.

Experienced Selina Taylor breached Covid rules in November 2020 by going to a gathering with six junior members of her staff to celebrate one of their birthdays.

Miss Taylor, who worked at the care home for 15 years, later apologised and admitted it was 'stupid' of her to attend the party at a colleague's home.

She was fired following a disciplinary investigation.

The get-together, held on November 28, 2020, was just a day after the Prime Minister is accused of going to a busy leaving do for top Downing Street aide Cleo Watson.

Reports suggest that at the party - now thought to be under investigation by senior civil servant Sue Gray - people were drinking and Johnson gave a speech.

Miss Taylor's case throws a spotlight on how seriously employers away from No 10 have taken potential breaches of lockdown laws - in this case issuing the most serious sanction available to them.

In November 2020 the UK was gripped by a second national lockdown and rules imposed by the Government meant indoor gatherings were banned.

The No 10 leaving do on November 27 is one of many alleged parties in the lead up to Christmas in 2020 which are now being investigated.

An employment tribunal heard Miss Taylor was employed by Borough Homes, which runs 11 care homes for the elderly and vulnerable in Stockport, Greater Manchester.

Miss Taylor, who had a clean record and was manager of Bamford Close in Stockport, was on annual leave in November 2020 and was invited by care assistant Pat Renshaw to attend her birthday gathering.

However, Miss Taylor was caught attending the gathering on a Snapchat video filmed on the night.

A tribunal report said: "On Monday November 30 Borough Homes received an email about a party with a video attachment.

"The video had been seen on social media and depicted staff dancing and frolicking in close contact with one another. Miss Taylor was visible in it.

"It was clear from the video that the event was a party without social distancing and without PPE."

Miss Taylor, who did not inform bosses or test staff for Covid-19 on their return to work, was then investigated.

When quizzed over why she didn't stop the party, she said 'she had been told it would be a couple of people having a curry' and even claimed she attended to 'spy on them'.

She claimed she 'took her mask off when drinking and then put it back on' however the tribunal found the video shows 'there were no masks in sight' and 'there was no evidence of social distancing.

Miss Taylor also said she and her six colleagues were in a work bubble, and that she went because 'curiosity got the better of her' and only stayed a 'short time'.

Miss Taylor was sacked on December 22 - four days after a Christmas party took place at Downing Street, which led to the resignation of No 10 advisor Allegra Stratton.

Borough Homes said her conduct brought the company into disrepute. Miss Taylor 'admitted the party but residents at risk but said they were put at risk every day anyway'.

Since, Miss Taylor has launched legal action against Borough Homes, claiming she was unfairly dismissed.

However, an employment tribunal in Liverpool has now thrown out her claim.

"Furthermore, her attendance at the party, even if only for a short while, had given support to other more junior staff in their breaches.

"Participants had intermingled in close proximity to one another and no PPE had been worn, which exacerbated the situation and increased the risk.

"Miss Taylor ought to have been setting an example to more junior staff and not participating herself.

"She ought to have tried to stop the party happening in the circumstances.

"The party consequently put the lives of vulnerable elderly people at unnecessary risk, and Miss Taylor's attitude, in saying that they were at risk anyway, was irresponsible and unbecoming of a person in her position of seniority and authority."