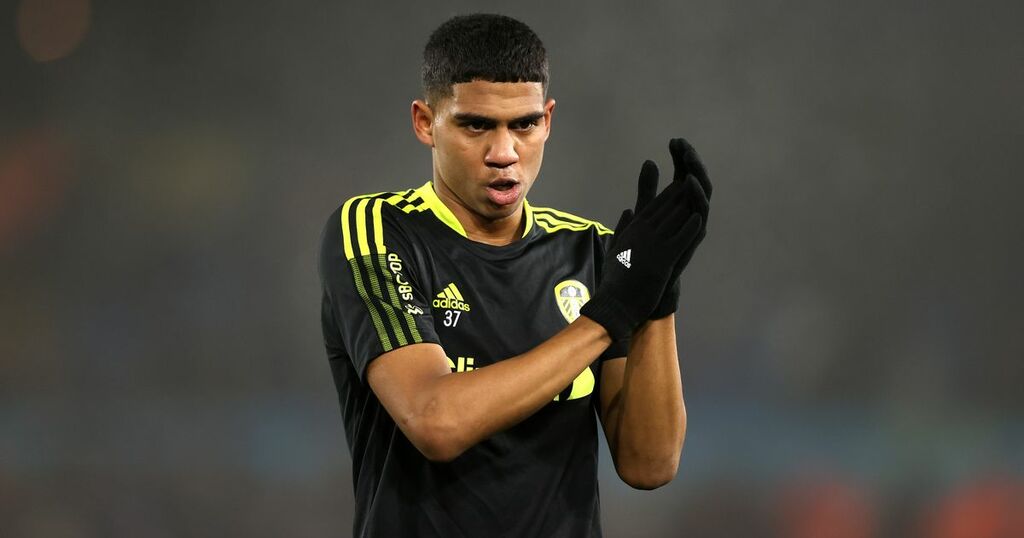 Here are your Cardiff City headlines for Wednesday, January 12.

Waite links up with Rowberry at Newport

Former Cardiff City youngster James Waite has been handed another chance in the English Football League.

The forward was released by Cardiff City in the summer and signed for Cymru Premier outfit Penybont.

And Newport County boss James Rowberry, who coached Waite while at Cardiff, has acted swiftly to make the young forward his latest signing at Rodney Parade.

On the signing, Exiles manager Rowberry said: “I’ve known James since he was 13 when I worked with him at Cardiff for eight years. He’s a local lad who knows what it means to play for our club. He’ll add value and excitement to our attacking areas of the pitch.”

Waite joins the League Two club on an 18-month deal.

Leeds United right back Cody Drameh is undergoing a medical ahead of his official unveiling as a Cardiff City player.

The Bluebirds have managed to get the 20-year-old on a loan deal until the end of the season, providing competition for Perry Ng in that right-back berth.

It is also expected to increase competition on the other flank, with Ryan Giles having returned to Wolves at the beginning of the month.

Ng and Drameh could each feasibly cover that position, with Joel Bagan the other option for Steve Morison.

Drameh is expected to be announced as a Cardiff player within the next 24 hours.

A young Cardiff City under-23s side began the Darren Purse era with a 2-0 home defeat by Ipswich Town on Tuesday.

The Bluebirds fielded a hugely-inexperienced side, littered with under-18s players, and were eventually downed by the Tractor Boys.

It was new under-23s boss Purse's first game in charge of the side after being appointed as Steve Morison's successor.

It is only Cardiff's second loss in their 13 games so far this season, with goals from Ipswich's Cameron Humphreys and Bailey Clements.

It was reported that Burnley striker Chris Wood is on his way to Newcastle United in a money-spinning deal which could be worth up to £25million.

As always with these things, the cash tends to spark a line of deals. We saw that with Jack Grealish, Danny Ings and Adam Armstrong back in the summer, with Manchester City, Aston Villa, Southampton and Blackburn involved in that one.

While this is of course a far lesser deal, the ripples will be felt far and wide.

Burnley will have to fill their striker void in the absence of Chris Wood, a powerful, focal-point striker who is central to the way the Clarets play.

It has led many Cardiff supporters to think that their very own Kieffer Moore appears to be the ideal man to replace him up at Turf Moore. Indeed, even Bluebirds legend Danny Gabbidon voiced his concerns.

"Chris Wood leaving Burnley has me worried," Gabbidon wrote on Twitter along with a blue circle emoji.

When one supporter asked if he was worried for Newcastle, Gabbidon replied: "Nope for Cardiff."

You can read the full story here.