Cardiff City boss Steve Morison says transfer links with Burnley have presented Isaak Davies with the biggest challenge of the youngster's career so far and admits he's unhappy at how news of the Clarets' interest surfaced.

Burnley have already had a bid knocked back for the Wales Under-21s international, with news of their interest emerging shortly before their 3-0 Carabao Cup defeat at the hands of Portsmouth on Tuesday night, and Morison has once again reiterated the club's stance that the player isn't for sale.

"There's only two ways that changes. That's if a player asks to leave for whatever reason and then obviously you have to deal with that,.

"Everyone has their price. But for me, right now, Isaak Davies doesn't have a price because we don't know how good he is.

"We don't know what his value is yet. He's a young pup in the scheme of things and he's got a lot to learn. I just think the best place for him to do that is here in front of his own fans and in front of his parents week in, week out at Cardiff City Stadium."

Burnley boss Vincent Kompany has seemingly refused to rule out a second approach for Davies, although their reported move for Southampton's Nathan Tella may well have some bearing on their interest.

Morison doesn't seem too willing to entertain any second bid should it arrive, and admits he's disappointed with the way in which news of the admiration from Turf Moor was broken this week.

"It came as a surprise to me," he added. "It came out of nowhere. I know their manager has commented on it, which is a strange situation as they don't normally.

"Isaak was getting a bit of stick about it this morning from the lads, but was just saying that all he wants to do is play football. So that's what we'll do. Just concentrate on that. I wasn't there but I was told he was getting a bit of stick. But this is going to be his biggest challenge now. The poor kid. I wish it had been done in a better way.

"I don't know why anyone has to go and release it to the press. It certainly didn't come from us. Now, poor Isaak Davies will have to put up with him being asked that question. It's another bit of pressure and another challenge to deal with.

"I remember when it happened to me. As soon as you have a bad game, everyone's saying 'he doesn't want to be here', then when you have a good game, they're saying 'He's only having a good game because he wants a move'.

"For me, wait until you've got a deal in place, then bring it to his front door, or he doesn't have to know about it. If I was looking after a player that's what I will do. But it's done now. I'm sure he'll be OK and deal with it in the right way. Let's hope to see him on the grass soon."

Davies returned to training this week after missing pre-season with a knee injury, but won't be in line for Saturday's visit of Birmingham City.

"He's still a few weeks away," he added. "He's on the grass and he's training but he didn't do pre-season, he was injured. 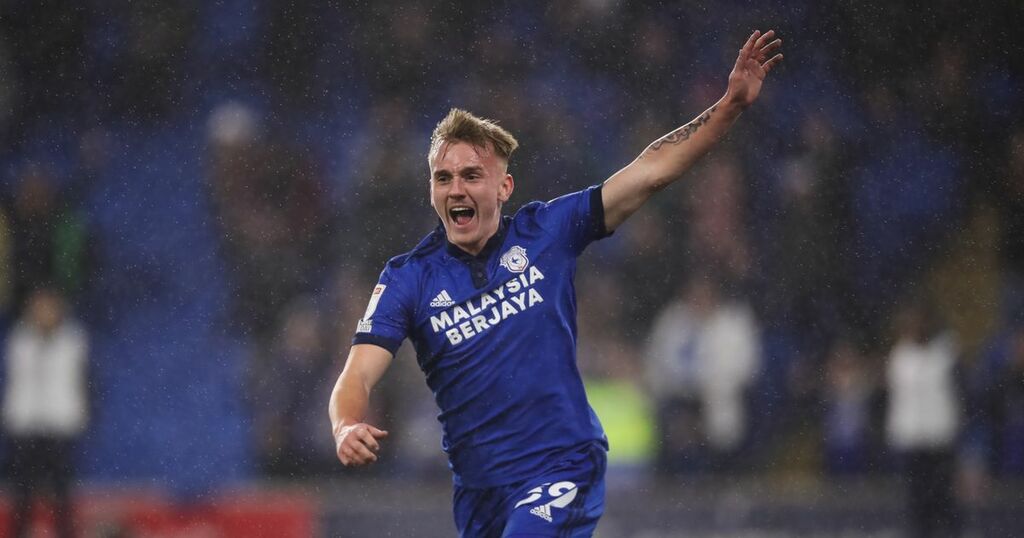 Wales Online
From analysis to the latest developments in health, read the most diverse news in one place.
Cardiff City's fringe players fail miserably in attempt to impress as Steve Morison reveals blunt dressing room message

There were very few bright points to pick out of the defeat by Portsmouth, but the Aston Villa youngster certainly…