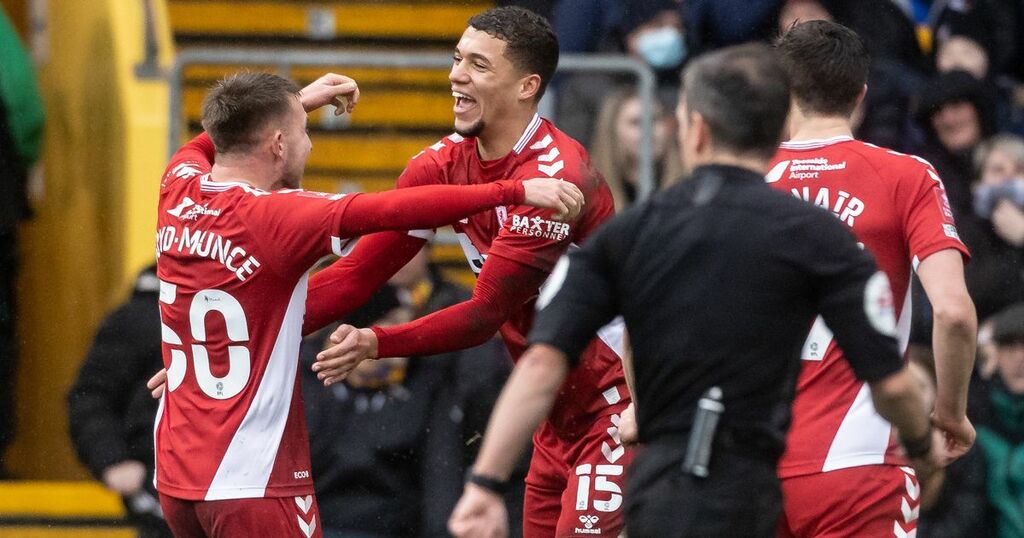 Caolan Boyd-Munce enjoyed a dream debut for new club Middlesbrough in the FA Cup on Saturday.

Boyd-Munce only swapped Birmingham City for Boro on Friday but appears to have settled into life at his new club.

The 21-year-old was thrown straight into first-team action on Saturday for a FA Cup third round trip to Mansfield.

Boro claimed a dramatic late 3-2 win at Field Mill, with Boyd-Munce scoring his side's second goal in the game.

Uche Ikpeazu broke the deadlock and then Northern Ireland Under 21 midfielder Boyd-Munce doubled the lead with a 14th-minute strike.

Manfield produced a stirring comeback in the second half to draw level at 2-2, but an unfortunate own goal from John Joe O'Toole handed Middlesbrough their win.