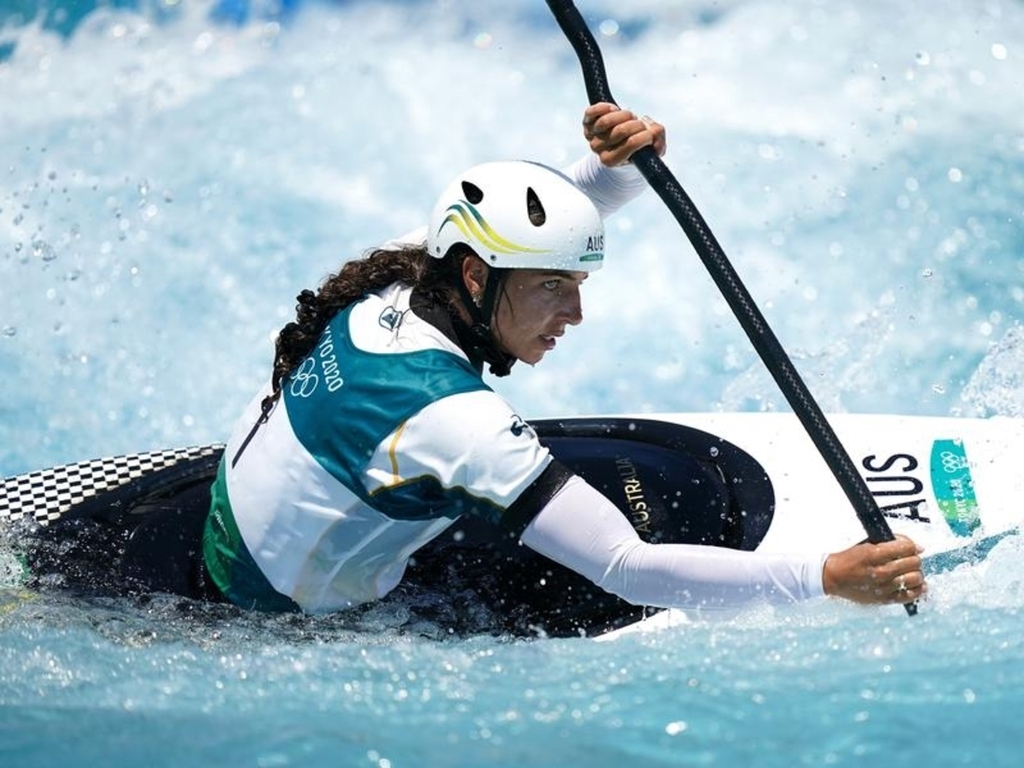 Olympic canoe slalom champion Jessica Fox has been forced to settle for silver in the women's C1 world cup event in France, which also left her second in the overall standings.

Having claimed bronze in the K1 event at the Olympics earlier this year, Fox won gold in Pau on Saturday and also collected the overall title, but was edged in the canoe, which was her gold medal-winning event in Tokyo.

The 27-year-old had the fastest run of the final, but four penalty seconds saw her relegated to runner-up behind Czech paddler Tereza Fiserova.

Fox will now turn her attention to the world championships that will be held from September 22-26 in Slovakia, where she will aim to add to her seven world titles.