Five domestic violence support workers promised to the territory by the Albanese government are desperately needed, but will only go some of the way to addressing the huge strain on the system.

Gender and domestic violence specialist Tulika Saxena leads a team of two full-time and one part-time staff at YWCA, with the service so overburdened they often cannot take referrals.

"Ideally our case managers should be supporting just 12 to 13 clients at a time but we end up supporting 20 clients," she said.

"And so we have to often tell stakeholders like police or victims support that we are at capacity and cannot receive new referrals."

The load on support workers, and the sense of helplessness generated by the many constraints they face, takes a huge toll on their mental health, Ms Saxena said.

It's not uncommon for staff to break down in tears at work.

'A step in the right direction'

Their service is so burdened that, even though her role is to provide supervision, she often takes on clients herself.

"Workers continuously report high levels of vicarious trauma and have to be supported by external supervision, counseling," Ms Saxena said.

"And it also results in high turnover in the sector because then you know, people just leave the job because it's so thankless."

YWCA chief executive Frances Crimmins said support services across the territory, such as Domestic Violence Crisis Service, Toora Women and Beryl Women "could all easily have enough - sadly - have enough work for five workers in each of our services".

"It's a step in the right direction and we're really pleased with this announcement," she added.

"We look forward to, as the government gets settled in, that there'll be more announcements. Particularly because they haven't actually launched the next national action plan to reduce violence against women."

The organisation has also welcomed Labor's commitment to build 30,000 new social and affordable housing properties, 4000 of which will be set aside for women escaping domestic and family violence and older women facing retirement poverty.

"For domestic violence survivors, a safe stable [house] is very critical ... these things are beyond our control when DV victims contact us, we just can't produce a house for them," Ms Saxena said.

"So really, we get a feeling of helplessness."

"Across the country, we know we will need to do more but it is better than not having it be a position of the Commonwealth government to focus on social and affordable housing." 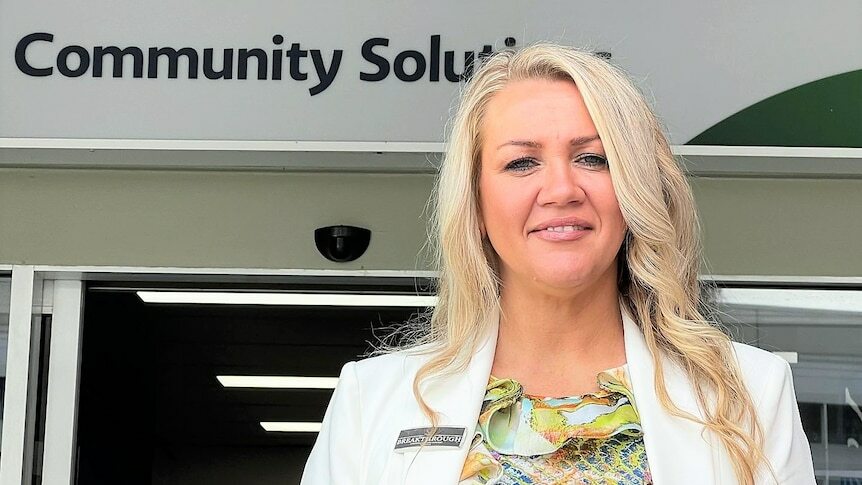 ABC News
'It is heartbreaking': Canberra safe house for women and children to close