Can’t allow every person who thinks of some solution to COVID-19 to file petition: Supreme Court 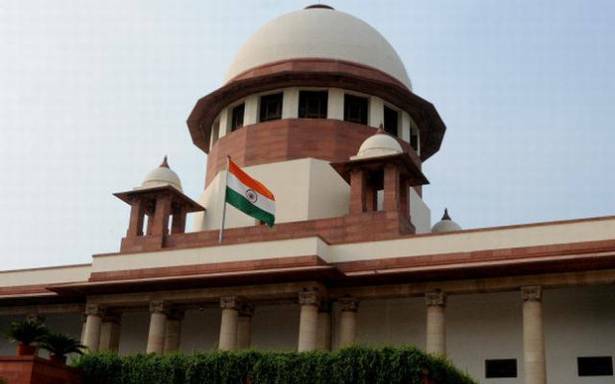 Observing that it can’t allow every person who thinks of some solution to COVID-19 to file a petition, the Supreme Court on January 10 refused to entertain a plea alleging that China is deliberately spreading the virus as a biological weapon.

A Bench comprising Justices S.K. Kaul and M.M. Sundresh dismissed a plea filed by a lawyer, and said this was only a publicity move.

The top court rapped the petitioner for filing the PIL, and said, “Is it the court’s job to see what is the international ramification, whether China is committing genocide or not?”

“What kind of petition is this. What is going on? It seems you wanted to file a petition just to appear before this court. Nothing else,” the Bench said.

While dismissing the plea, the apex court noted in its order, “The plea alleged that China is deliberately spreading COVID-19 as a biological weapon and the court should issue some order to the government. It is for the government to take action.”

“We can’t allow every person who thinks of some solution to the virus to come under Article 32 and file a petition. Nothing has prevented him from making suggestions to the appropriate authority. We do believe that he is here to get name in the press and we request the press not to oblige,” the Bench said.

The PIL filed by a Karnataka-based lawyer contended that virgin coconut oil can dissolve the virus and sought directions to the Central Government to stop China from spreading the virus.