Cambuslang Rangers' 10-in-a-row feat is great, but we're not getting carried away 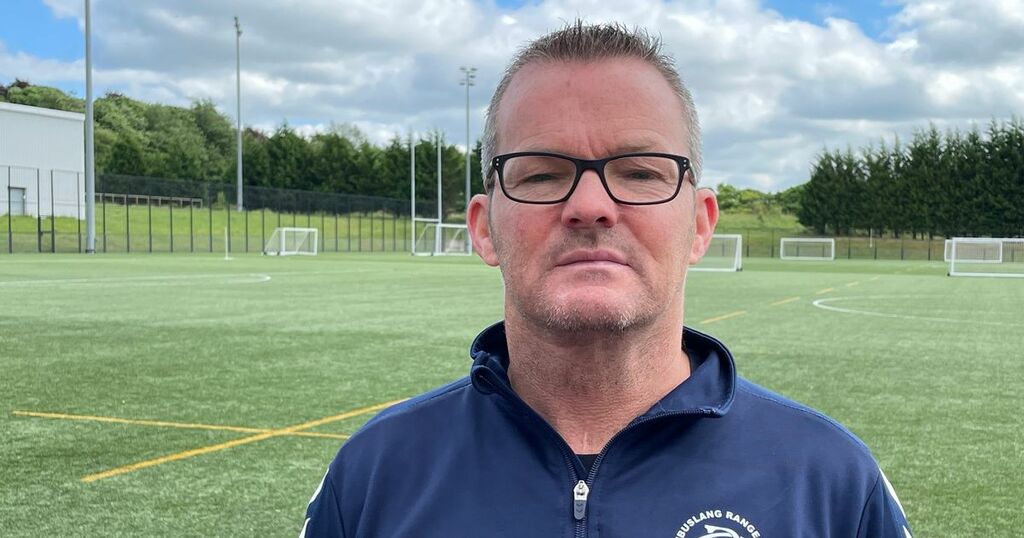 Cambuslang Rangers co-boss Paul McColl hailed his side as they won their 10th match in a row with a 10-1 win over Royal Albert, but insists he’s not interested in records.

McColl says it’s all about results as they chase leaders St Cadoc’s by two points in the West of Scotland League Conference B table, though with a game in hand.

But he acknowledged that the feat Rangers have achieved is incredible and will be difficult to match.

Rangers were 6-0 up at the interval on Saturday, with goals from Scott Anson, Alan Reid, Jay Nelson, Ryan Frances and a Scott Williamson double.

Anson notched his hat-trick with a second-half brace, with Tony Stevenson and John Patrick Queen adding strikes to their incredible tally.

Of Camby’s 54 goals this season, Williamson has bagged an incredible 23.

McColl says his side could have been even more ruthless against the struggling Stonehouse side, but was happy enough – particularly as he gave debuts to under-20 stars Lewis Slivinski and Tony Hampson.

He said: “That’s 10 games in a row we’ve won, and I can’t remember the last time that happened – it’s got to be quite a while.

“I can’t remember the last time we won a league game with that kind of score – it could be some considerable time before that happens again.

“I’m not caring about records, it’s just points, and if we keep getting those we’ll be doing well.

“There’s plenty to go, then the winter kicks in; players play a bit different in the winter, the parks aren’t great, and it’s a different game, so we’re not getting carried away – nothing’s won yet.

“As long as we keep doing what we’re doing we’re fine.

“We played really well and it could have been a wee bit more, but their goalkeeper did pretty well.

“When we’re a couple of goals ahead we’re hard to stop these days, and the boys are looking for goals all the time.

“They’re coming from all over the park, which is good as well.

“Scott is scoring most of them, but there are other guys who are chipping in with a few, and it was a good performance.”

Camby’s run started, ironically, after a 3-2 opening day defeat to St Cadoc’s, but McColl says they just didn’t look back.

“In the first game we started really poorly, and they’re a good side, but in the end-up we should have had a draw, it was a poor decision by the referee.

“But that might have kicked us on a wee bit and I think we’ve won every game since then.”

Cambuslang have a break from the league as they travel to Carluke Rovers in the South Challenge Cup, with McColl saying they will freshen up the side.

He said: “No disrespect to Carluke, but we need to give a game to some boys who haven’t been playing.

“They’re good enough to win the game, so we’re not weakening the team.

“After that our next game is at home to Kello Rovers. It's at home, though, so we will be looking to get a win there.

“We’re just trying to keep this run going and St Cadoc’s are on a great run as well, to be fair to them.

“If we win our game in hand we go above them by a point, which is good, and we’ll try to keep the run going.”