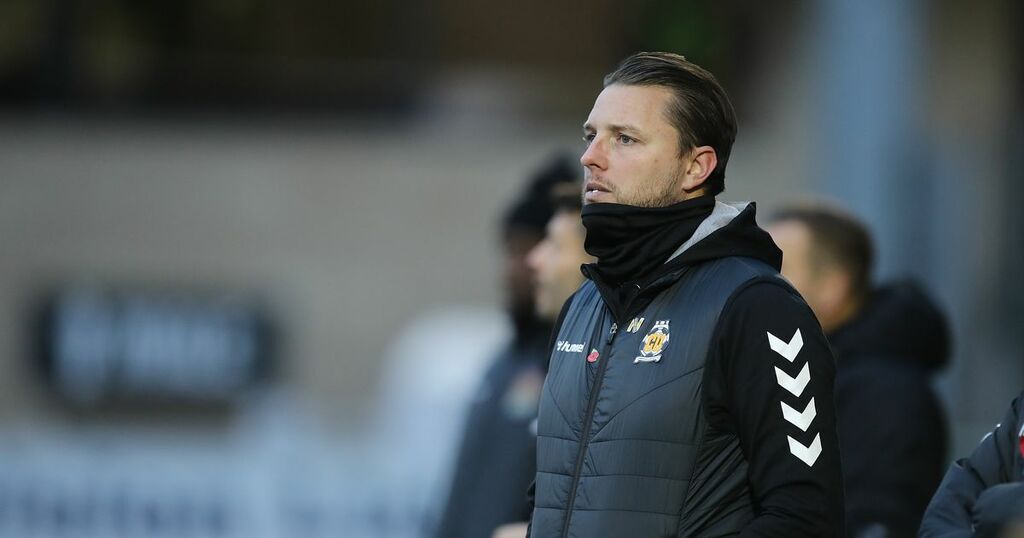 The Magpies confirmed on Wednesday that their third-round tie with the U’s had sold out as Eddie Howe’s side entertain a team that sit 16th in League One.

A healthy Cambridge contingent is expected to make the 230-mile trip to Tyneside as 5000 away tickets have been sold.

Bonner is expecting a raucous atmosphere inside St James’ Park when the two sides meet this weekend.

“Incredible numbers (of supporters),” he said ahead of the game.

“But it’s no real surprise, you know how well-supported Newcastle are.

“The fact that they’re in a real positive moment as a club after the takeover, and with the excitement of the transfer window, I think it leads to us walking into an arena that will hopefully bring the best out of us, and really inspire us to give a good performance.

“We know we’ll need to be at the very top of our game to be competitive against them, but that’s something to look forward to.

“It's a game like this that we’ve worked really hard for, and we’ve found ourselves this year often in this position of underdog.

“We know that’s the case, but the tag of underdog is one we’ve used a lot and we have to try and take that to St James’ this weekend.”

In 2015, as a League Two side, Cambridge almost upset the apple cart when they forced Man Utd to a replay following a 0-0 at the Abbey Stadium.

The Red Devils triumphed 3-0 in the return fixture but Bonner thinks they can use lessons learned that day to create another memorable afternoon for their fans.

“I think supporters will have a good day and enjoy the whole experience.

“We are a team that are giving them plenty of these (big days out) in this recent period of time,”

“You can think about big games in the past, you only look back a few years to the Man United game and that’s an occasion that lives long in the memory for all the players and staff that are involved, as well as the supporters.

“You just want to make sure it’s a positive memory as well, and a memory for all the right reasons.