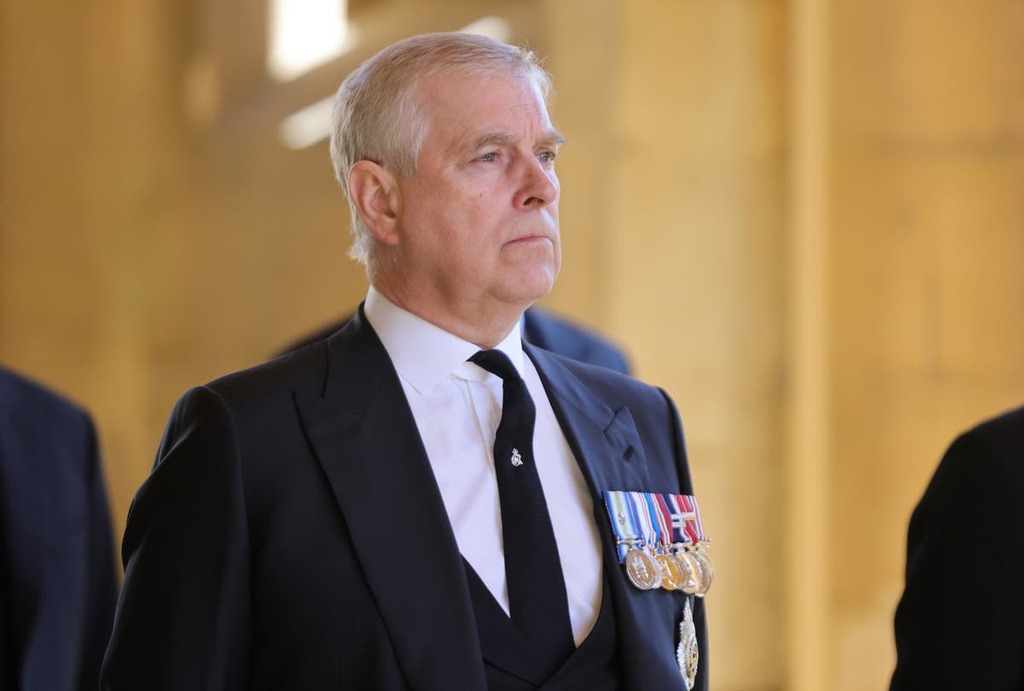 Calls have been made for the Duke of York to lose the title linking him to the Yorkshire city with a “unique connection to the crown and the monarch”.

A senior member of City of York Council has begun a campaign to strip Andrew of his Duke of York title after the Queen removed his honorary military roles and he gave up his use of the HRH style following the legal developments in the United States.

Darryl Smalley, Liberal Democrat executive member for culture, leisure and communities at the council, said: “York’s unique connection to the crown and the monarch is an important part of our city’s legacy, history and a great source of pride.

“No-one is above the law and all allegations should rightly be fully investigated, particularly following the recent distressing court cases.

“We stand with all victims, whose harrowing stories have shocked us all in recent months.

“Whilst Prince Andrew remains innocent until proven guilty, Buckingham Palace and the Government must consider the implications of these troubling allegations moving forward.

“Having been stripped of his military roles and royal patronages by the Queen, he should also now relinquish his title as Duke of York.”

Labour MP for York Central Rachael Maskell agreed, tweeting: “It’s untenable for the Duke of York to cling onto his title another day longer; this association with York must end.

“There’s a very serious allegation made against this man of privilege & entitlement.

The Queen marked the royal nuptials by giving her second son the dukedom – the highest rank in the British peerage – and he also became Earl of Inverness and Baron Killyleagh.

The monarch traditionally gives members of the royal family a new title when they get married, with Prince William becoming the Duke of Cambridge and Prince Harry given the title the Duke of Sussex.

Andrew’s dukedom will not be inherited by his daughters Princess Eugenie and Princess Beatrice when he dies, but revert back to the sovereign.

The title was created in the 14th century and the following century became a possession of the Crown when it was inherited by a future monarch.