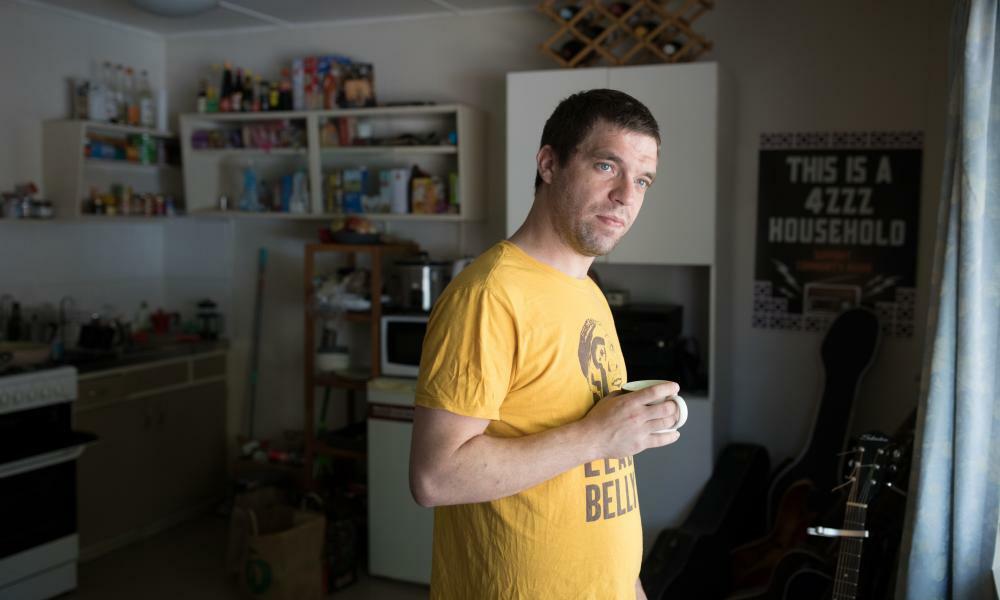 Calls for royal commission into robodebt

A Senate committee has called for a royal commission to be established into the government's robodebt scheme.

The community affairs committee said in its final report released on Friday the scheme had indiscriminately targeted some of the country's most vulnerable people.

"It caused significant and widespread harm to their psychological and financial wellbeing," the report said.

"The committee reiterates its concern that many people may not receive any form of compensation for the severe hardships they endured because of the program."

The government scheme, which automated the matching of tax and Centrelink data to raise debts against welfare recipients that the coalition claimed to have overpaid, was ruled unlawful in 2019.

A settlement of $1.2 billion was reached between robodebt victims and the government in 2020.

The majority Greens and Labor committee, chaired by Greens senator Janet Rice, said the scheme had impacted hundreds of thousands of people and undermined trust with government services.

The committee's report said at least two suicides had been linked to the robodebt scheme, but it was not clear how many more had been associated with the program.

The report said the government had deliberately withheld crucial information in relation to robodebt.

"The committee has repeatedly requested crucial information from the government, which has been refused on the basis that the release of information would harm the public interest," the report said.

"This resistance takes place in the context of major public policy failures that have corroded public trust in both the executive and the public service."

Labor has pledged to establish a royal commission into robodebt should the opposition win the May 21 federal election.

Opposition Leader Anthony Albanese previously called robodebt a "human tragedy" that had been wrought by the government,.

"Against all evidence and all the outcry, the government insisted on using algorithms instead of people to pursue debt recovery against Australians who in many cases had no debt to pay," he said upon announcing the policy.

Liberal senators Wendy Askew and Hollie Hughes, who sit on the committee, disagreed with the findings and indicated the government was in the final stages of repaying eligible group members under the class action settlement.

"In view of the significant changes that have been implemented, including as a result of substantial external scrutiny, government senators see no compelling reason why any further review is required," the dissenting comments said.

"The recommendation to establish a royal commission into the income compliance program is unnecessary due to the scale of changes that have already been made to the program."