There are fresh calls for a new innovation patent scheme to be launched by the federal government to help local SMEs protect their inventions, after the previous scheme was officially abolished last year.

Legislation was passed in late 2019 to scrap the innovation patents scheme, which offered a cheaper and quicker way for SMEs to trademark innovations that may not have qualified for a full patent.

The Productivity Commission recommended abolishing these patents in 2016, and the Coalition followed through with this due to concerns the scheme was expensive and being gamed by larger overseas companies.

The last innovation patent applications were accepted in late August last year, and Australian SMEs are now no longer able to apply for one.

This has left a gap in Australia’s IP framework, Institute of Patent and Trademark Attorneys (IPTA) president Janelle Borham said, and the new Labor government should consider reintroducing a modified version of the innovation patents.

“From now on if an SME in Australia has made a development that’s quite helpful and clever for their business and they seek to apply for patent protection and the development they’ve made compared to what exists is not a big enough step difference then they cannot get patent protection for that – their competitors will then be free to copy their idea or innovation, they don’t have any competitive advantage,” Ms Borhan told InnovationAus.com.

“There’s a key part of our business community, particularly amongst SMEs, that have found over time that innovation patents were really meeting a need of theirs. For those businesses, I think having that type of protection available is really useful.”

The IPTA estimates that only four in 100 Australian SMEs own IP rights, and has launched an awareness campaign around this issue.

The new “second-tier” patents could improve on the previous innovation patent scheme to avoid the criticisms that led to their abolishment. These changes could involve raising the threshold from the previous level but keeping it lower than the inventive step required for a standard patent, and making examination compulsory after a fixed time period.

There should also be limits or conditions on the filing of divisional applications, Ms Borham said.

“We think there is a way to forge a new form of this protection that will be better scoped and better able to give that form of protection for SMEs whilst not making it as easily available for use like that,” she said.

“They could get the benefit of what the original innovation patents were meant for while reducing the opportunity for bigger companies to game the system.”

The IPTA will now be looking to lobby the new Labor government on this issue.

“It’s definitely worth raising it again and seeing what the new government thinks about these things, and we’re hopeful they’ll see the advantages for SMEs. The rules can be set up so they fit that market and those types of businesses,” Ms Borham said.

In response to concerns from SMEs about the scrapping of innovation patents, the federal government launched an SME case management service, SME Fast Track, with a dedicated outreach program and online portal.

A review was also commissioned, led by Emeritus Professor Raoul Mortley, which found that government patenting support is adequate but IP awareness remains low among SMEs. The report, handed to the government in May last year, recommended more proactive outreach to engage SMEs with the patenting system.

The government is yet to respond to the report, and the IPTA said that its recommendations do not address the primary need for SMEs to access and obtain enforceable rights for their incremental innovation in the first place. 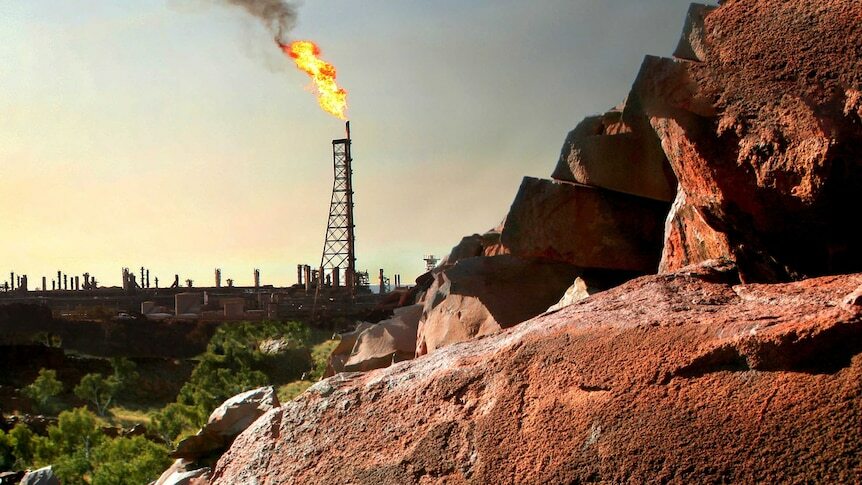 WA industries are big polluters, and Labor's 2030 emissions target could hit them hard
Green groups say Australia's biggest polluters have been allowed far too much "wriggle room" under a scheme designed to lower…

For decades, First Nations people made contributions to the Aboriginal Funeral Benefit Fund. Now it's collapsed, thousands are asking: How…