Quality assurance staff at Raven Software have won their union vote, with a total of 19 for and three against — making it the first union to pass at a prominent U.S. game studio.

The Game Workers Alliance (GWA), primarily made up of QA testers at Raven Software, has been pushing for unionization after Activision Blizzard began laying contractors off last year. The National Labor Relations Board (NLRB) will now legally recognize the GWA with the successful vote, allowing members to negotiate pay and conditions with Activision Blizzard.

“Our biggest hope is that our union serves as inspiration for the growing movement of workers organizing at video game studios to create better games and build workplaces that reflect our values and empower all of us,” reads a GWA statement via The Verge. “We look forward to working with management to positively shape our working conditions and the future of Activision Blizzard through a strong union contract.”

This moment came about after months of campaigning by the GWA and despite alleged union-busting efforts by Activision Blizzard. On Monday, Bloomberg reported that Activision Blizzard even tried busting this union hours before the vote. The company did deny those allegations.

“We respect and believe in the right of all employees to decide whether or not to support or vote for a union,” Jessica Taylor, Activision Blizzard spokesperson, told The Verge. “We believe that an important decision that will impact the entire Raven Software studio of roughly 350 people should not be made by 19 Raven employees.”

The first-ever union within the games industry came earlier this year with indie studio Vodeo Games. Nothing like this has happened with such a massive studio before, though. 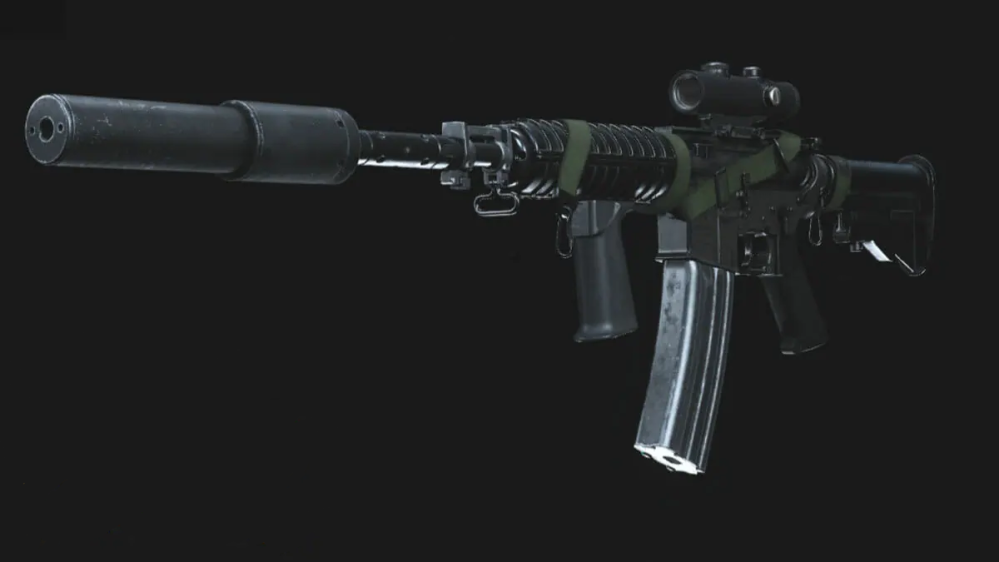 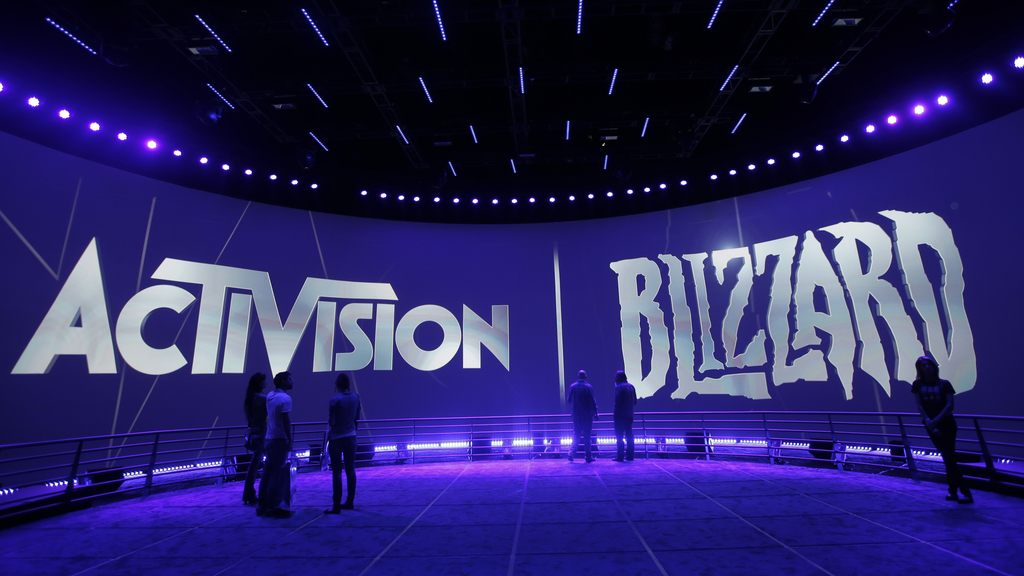 WEKU
One subscription that gives you access to news from hundreds of sites
Activision workers win vote to form industry's first big union in U.S.