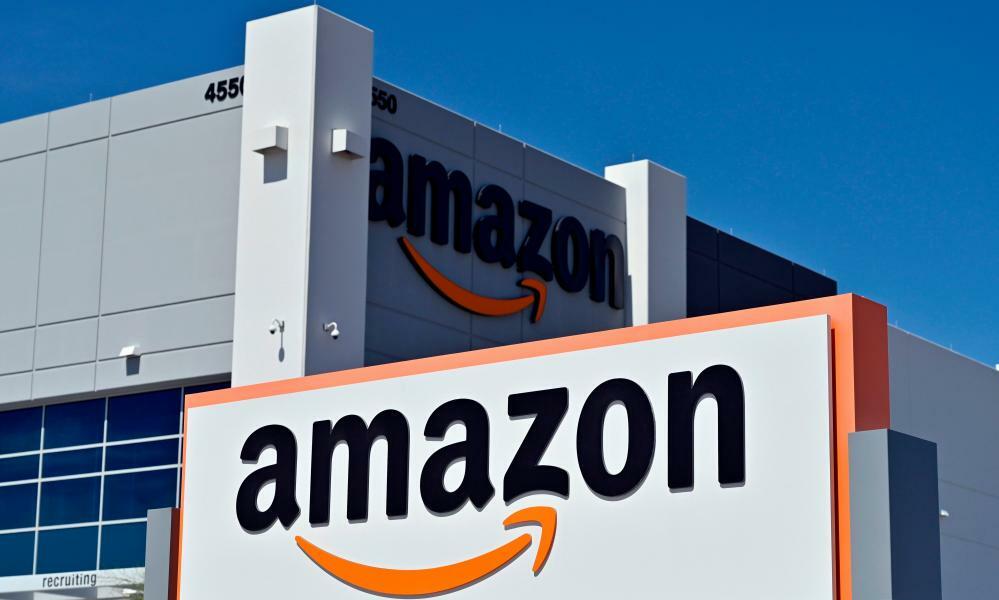 California has passed a landmark bill taking aim at Amazon and the controversial, algorithm-driven rules that govern the lives of its warehouse workers.

The first-of-its-kind law was passed by the state senate this week and will soon land on the desk of Governor Gavin Newsom, who has not yet signaled whether he will sign it.

Under the bill, warehouses will be required to disclose to government agencies – and to the employees – the quotas and metrics used to track workers. It would ban penalties for “time off-task”, which discourage workers from using the bathroom or taking other necessary breaks. It also prohibits retaliation against workers who complain.

Though the bill applies to all warehouse jobs in California, its passage has called attention to Amazon, where workers have described brutal conditions under which productivity metrics are key and every move is surveilled. Some have even reported having to urinate in bottles on the job to avoid being penalized for taking time to use the bathroom.

“Amazon is really kind of an outlier at this point in terms of the sophistication of their technologies,” said Beth Gutelius, a research director at the University of Illinois at Chicago’s Center for Urban Economic Development.

Workers at the tech behemoth live in fear of being fired for being marked as having too much “time off-task” or working too slowly, said Yesenia Barrera, a former Amazon warehouse worker who now organizes with the Warehouse Worker Resource Center, a non-profit workers’ rights group

“It is really stressful and physically demanding to keep up,” she said. “They never tell us how much we are doing, you are never really sure how well you are doing – we are just told to keep going.”

She said she first found out she was being tracked when she injured herself on the job and her manager was able to see through the scanning technology that she had stopped working. Amazon has a rate of injury that is 80% higher than that of non-Amazon warehouses, according to a recent report by a coalition of labor unions.

“This bill would show workers how much they are doing and create a standard that is going to lessen injuries,” Barrera said.

The bill is a “good start” in addressing the new paradigm of labor and surveillance, said Christian Castro, a spokesman for the Los Angeles County Federation of Labor. Allowing workers to see their own productivity statistics “puts the power back into worker hands”, he said.

“At the end of the day, this is about safety,” he said. “People should be able to go to work and come home safely.”

The law comes as Amazon is increasingly facing pressure to address concerns about its warehouse conditions. The International Brotherhood of Teamsters, one of the largest US labor groups, voted in June to make unionizing Amazon employees one of its top priorities after a separate unionization effort in Alabama failed after intense pressure from Amazon.

Jeff Bezos, Amazon’s chief executive, has in the past acknowledged some of the criticisms, saying in a letter to shareholders in April, “We need to do a better job for our employees.” Amazon did not respond to request for comment about the new law.

Gutelius said that if the law is passed, she believed Amazon would only apply the changes to its California warehouses. But she was hopeful the law would put pressure on other states and federal legislature to do the same.

“This is something that should really should be addressed across the country,” she said. “This bill will put pressure on our national policymakers to address the question of how we’re guiding workplaces into the 21st century.”