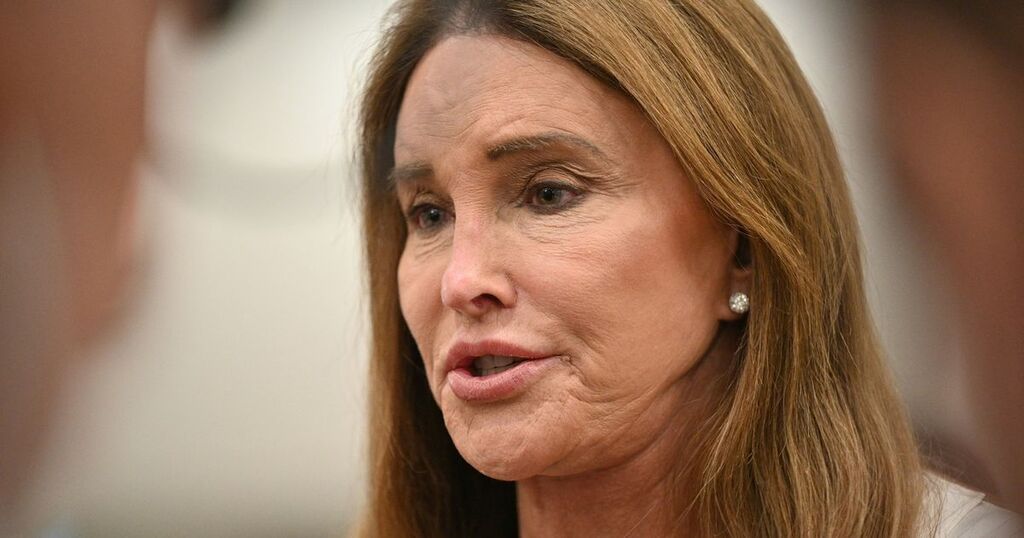 Caitlyn Jenner has been slammed by fans as she threw her support behind Texas' abortion law.

The 71-year-old former Olympian and reality star voiced her opinion about the controversial law - which makes it illegal for women to terminate pregnancies past six weeks - but also explained she is for a woman's right to choose.

It appears she is on the fence about the new law, but admitted she does support Texas' decision.

Caitlyn, who is campaigning to become Governor of California, expressed her thoughts during an interview with CNN's Brianna Keiler, saying: "I am for a woman's right to choose. I am also for a state having the ability to make their own laws.

"So I support Texas in that decision, that's their decision. But as far as being a woman's right to choose, I don't see any changes in our laws in California in the future."

Caitlyn was then asked how it was possible for her to agree with both sides of the bill, which "essentially outlaws abortion".

She added: "I think that they have the right in their state to do what they want to do.

Over on Twitter, fans slammed Caitlyn's thoughts about the new law.

One person wrote: "She literally has 6 daughters, how can she believe this is okay, especially when a lot of them have been through pregnancy struggles."

And a third wrote: "It's interesting to see @Caitlyn_Jenner speak on the issue of abortion at the exact same time her daughter is pregnant."

It comes after her daughter Kylie Jenner announced she is expecting her second child with Travis Scott.

The makeup mogul, 24, took to her Instagram account on Wednesday morning to confirm the rumours that she's pregnant.

She posted a video montage of herself finding out she is pregnant, getting a scan, telling her mum Kris Jenner the happy news, and finally showing off her bump.

Thousands of Kylie's fans liked the video within minutes, and Kylie's famous sisters commented on the post.

Kourtney Kardashian wrote: "Crying this is so beautiful my blessed angel sister."

"What a special and amazing Blessing and gift God has given you!!!!"