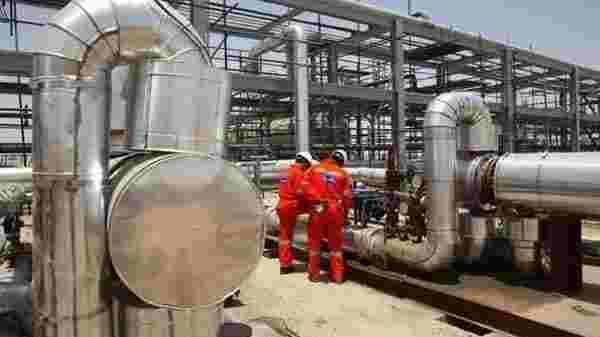 On Tuesday, the company said it is considering entering into statutory undertakings with the government of India under a new law, clearing the way for the release of its assets seized since 2014.

The refund will allow Cairn Energy to return funds to its shareholders through dividends and stock buybacks and further expand its business, the company said.

Cairn Energy is the first of the 17 companies with pending retrospective tax disputes to publicly agree to settlement terms proposed by India to drop the tax demands. The government’s offer came after the UK company secured court orders to seize state-owned properties after an international arbitration tribunal ruled in its favour.

“Payment of the tax refund would enable a proposed return to shareholders of up to $700 million via a special dividend of $500 million and a share buyback programme of up to $200 million. The remainder of the proceeds would be allocated to further expansion of the low cost, sustainable production base," Cairn said.

India is currently exploring similar settlements with 16 other companies, including Vodafone Group Plc, over retrospective tax claims raised on pre-2012 transactions, invoking a controversial change in the law in 2012. The settlements are sought under the Taxation Laws (Amendment) Act, which offers to drop all tax demands and refund the recovered amounts without interest to companies in return for dropping all appeals and claims, petitions and arbitration award enforcement efforts. In cases where the disputing party initiates no claim or proceedings, an undertaking has to be given not to do so in future and waive all rights relating to the tax dispute. Cairn Energy said in its note that it would be required to withdraw its global arbitration award claim, interest and costs and end all legal enforcement actions to be eligible for the refund.

The final form of these statutory undertakings is yet to be published by the government, but it is anticipated that the principal condition that they prescribe will be the withdrawal of Cairn’s rights under the arbitration award, the statement said.

As Cairn has not entered into any such undertakings yet, Cairn’s receivable under the global arbitration award remained classified as a contingent asset at the 30 June balance sheet date, the company said.

News agency PTI reported citing Thomson that Cairn will drop cases to seize diplomatic apartments in Paris and Air India planes in the US in “a matter of a couple of days" after the refund. However, the draft settlement rules released by the government says disputing parties have to withdraw claims first, following which a tax official will decide within 30 days on settling the case. The final rules, for which public comments were sought, are yet to be published.

Experts said investors prefer tax certainty, and this will aid in settlement of cases. “Firms ready to resolve these cases will have to work within the contours of the scheme, and even future investors in those companies would respect that, given the tax certainty it brings. In the case of Cairn, a settlement is very possible if it is ready to forgo damages and interest, which seems to be the case, going by reports," said Amit Maheshwari, partner at AKM Global, a tax consulting firm.