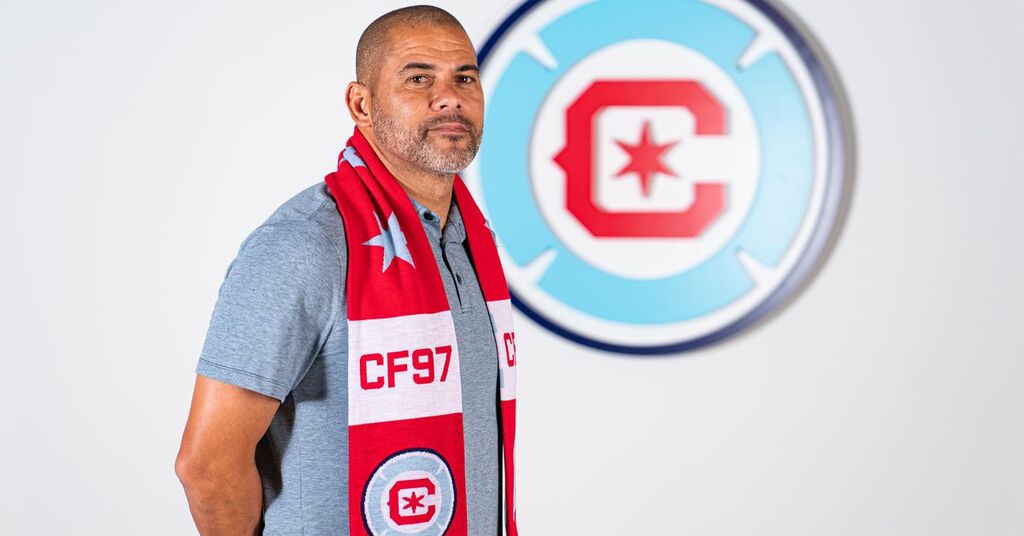 Few people know more about the Fire’s past success than C.J. Brown. One of three players who had a role in all six trophies the club has won, Brown was hired as an assistant coach in December to work under Ezra Hendrickson.

But reminders of former glories don’t guarantee future success. And Brown knows that.

‘‘I think trying to include some of the history of the club back into the club is an excellent idea, but doing that doesn’t mean you’re going to win games,’’ Brown told the Chicago Sun-Times. ‘‘It’s great for fans. It’s great for the history. You hope that drives and puts the new players that come in to want to be a part of what the success has been at the club. But that doesn’t necessarily win games when you bring back the history.’’

Brown, a Fire assistant in 2014 under Frank Yallop who has made stops as a deputy with numerous other teams, spent last season as the coach of the National Independent Soccer Association’s Chicago House.

Seeing what has happened since the Fire last won a playoff game in 2009 has stung Brown. He hopes they can move closer to reversing the failures of the last decade and creating some positive new history.

‘‘You feel like you put so much into trying to build something, and to see it maybe not go as well as you think it would once you left, that does hurt,’’ Brown said. ‘‘I don’t think it’s a lack of trying; they were trying, and a lot of the times it didn’t work. They weren’t getting it right.

‘‘There’s many reasons that some people know and feel why it didn’t go right or wrong, but I think with the new organization we have now [and] with the people in charge, I feel like they’re trying to do it the right way.

‘‘What we need to do is try to live up to what they’re building from the office and outside of the field. They’re doing all the right things.’’

While the Fire have invested in the business side under owner Joe Mansueto, their on-field success hasn’t arrived yet. In the two full seasons since Mansueto bought out Andrew Hauptman and installed sporting director Georg Heitz to build the team, the Fire have averaged exactly one point per game and are rebuilding once again.

Brown is optimistic the soccer side of the business will hold up its end of the bargain, and it would mean a lot to him to be part of that turnaround. Brown wanted the Fire to do well even when he was elsewhere, and now he can play a role in changing their fortunes.

‘‘I love Chicago,’’ he said. ‘‘I love everything about the idea of soccer here and trying to help the Fire become one of those teams that people fear and that are competing for championships and in the playoffs. It would be awesome to be part of the staff that helps this club get back to that.’’