More than 70 buses are ready in the besieged city of Sumy in northeastern Ukraine to evacuate civilians who have gathered ahead of a "safe passage" operation which the Red Cross hopes to start on Tuesday, a spokesperson said.

"People have assembled, we hope it will go ahead as planned," Watson, spokesperson of the International Committee of the Red Cross (ICRC), told Reuters in Geneva. "We are hoping at the very least to start this operation today."

Earlier Watson told a U.N. briefing in Geneva that the ICRC and Ukrainian Red Cross were hoping to organise the evacuation of two convoys of some 30 buses to a safe area. 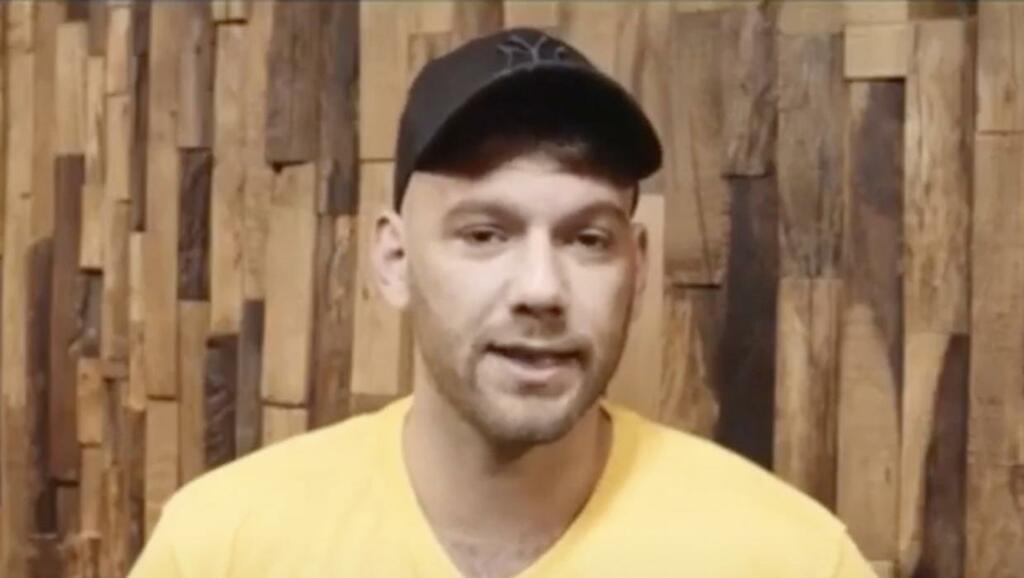 Irish Independent
One subscription that gives you access to news from hundreds of sites
Briton who travelled to join Ukraine military leaves, calling fight a ‘suicide mission’

Ben Spann travelled to Ukraine despite having no military training

Russian forces in Ukraine's Sumy Oblast are evicting the civilians from their homes and are also stealing food, Sumy's Governor…