Bungendore residents remain deeply divided over the the construction of a new high school after the NSW government acquired land at a controversial site in town.

The high school has a principal and has opened enrolments but with the development application yet to be approved, it's unlikely the first cohorts of year 7 and 8 students will have any buildings to learn in next year.

The compulsory acquisition was gazetted on April 26 and covers a section of Majara Street Road reserve between Gibraltar Street and Turello Terrace, buildings used by Queanbeyan-Palerang Regional Council on Majara Street, the pool, the community centre and a slice of Bungendore Park.

Queanbeyan-Palerang Regional Council mayor Kenrick Winchester said the council did not support the high school being built in that location but it had resolved to work with the NSW Department of Education on the project.

"It's very divisive issue and I can honestly say that the representations I've received has been around 50-50 in terms of those who are very happy for the school to go there and those that are very much opposed to it," Cr Winchester said.

The council is entitled to be compensated for the value of its assets and the cost to relocate, but there are many practicalities to work out.

"One of the issues that has been raised is that the existing Bungendore pool only has five lanes and the new pool that we would build would be an eight-lane pool. But they only have to pay us the value of replacing a five-lane pool," Cr Winchester said.

Bungendore will likely be without a pool while the old one is closed for the school construction and the new one is not yet built.

In the Education Department's proposal, the Mick Sherd Oval would be used by the school during school hours and available for community after hours.

Cr Winchester said some of the groups that use the oval, which was only open green space in town, were resigned to the fact they would need to relocate.

"The rugby league club has played there for over 100 years. But they'll now be relocating their activities over to the new sports hub, which is sad for them but that's the reality."

Cr Winchester said the department would have to come up with a transition plan while waiting for the 450-student campus to be built.

The council will lease its administration building from the state government until November 30 and will lease the community building until June 30, 2023. The Bungendore pool will be leased until March 16, 2023 or until the school development is approved.

Residents have formed coalitions around the issue of a new school, which became critical after the ACT tightened entry pathways to schools for NSW students in 2018.

The Bungendore High School Action Group welcomed the news the council chief executive could start negotiations but was disappointed most councillors did not support the Education Department's plans.

"Many ratepayers are upset that councillors have decided to continue to withhold their support, without first seeking and ensuring they are representing the views of the majority of the wider Bungendore community."

Meanwhile, Save Bungendore Park Incorporated, which advocated for a greenfields site for the school, was disappointed at the land acquisition but believed it was not a done deal until the project received planning approval.

"The government was backed into a corner and it's easily reversed," a spokesperson said.

"We would like the department to come clean with the community on what exactly they're proposing for next year. It's just rumours and speculations."

A Department of Education spokesperson did not answer questions on whether there would be a temporary building for term 1, 2023.

"The Department of Education is preparing to welcome students in years 7 and 8 to the school for the start of the 2023 school year," the spokesperson said.

The spokesperson said the department was working to refine the project with relevant stakeholders and working on the response to public submission.

Construction will begin after the State Significant Development application is approved by the Department of Planning and Environment.

Member for Monaro Nichole Overall expressed support for the school.

"I'm committed to working with the Department of Education to ensure the Bungendore High School is completed on time, and as planned, for the local community," Ms Overall said. 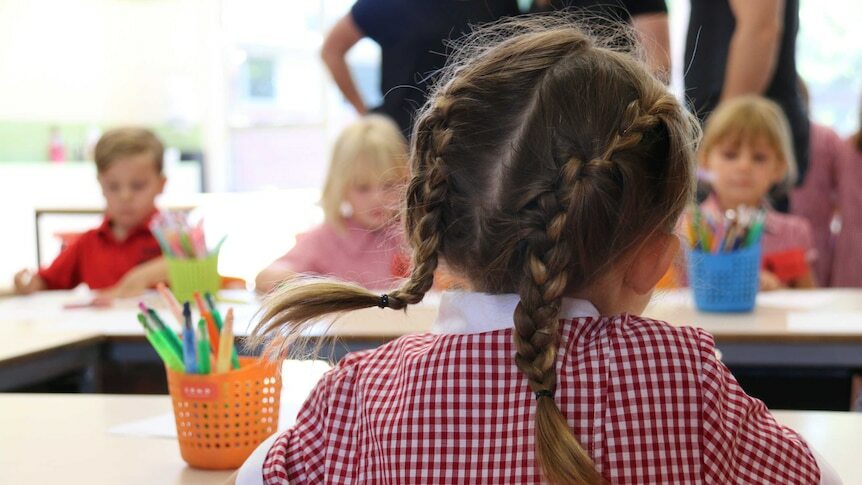 ABC News
One subscription that gives you access to news from hundreds of sites
Building a Green Future, Inspiring Future Leaders

With its 20th anniversary around the corner, Bangkok Prep, an established centre of learning attracting both expatriate and Thai students,…

The council approved a series of projects last week