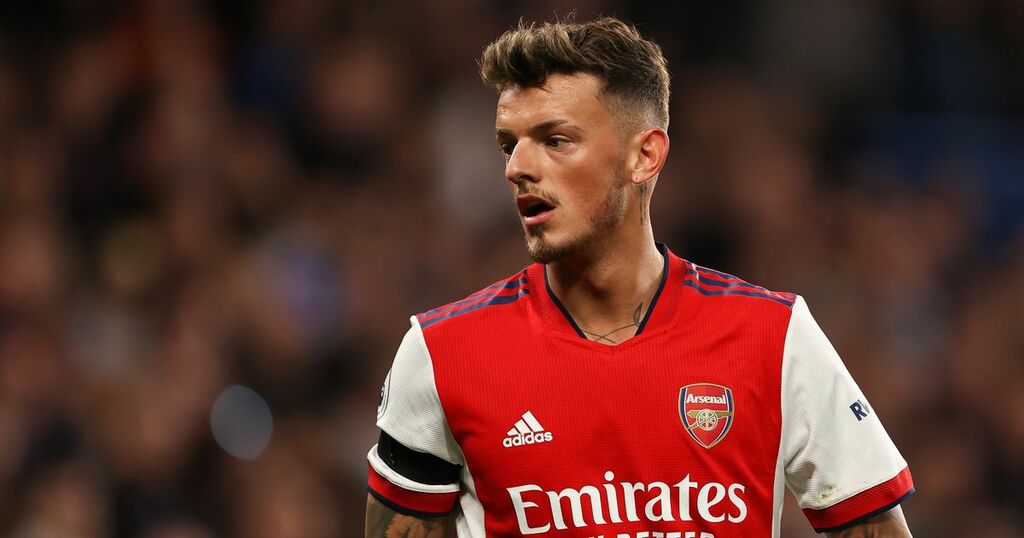 Bukayo Saka and Benjamin White are both fit and feature in the matchday squad for Arsenal's huge clash against Tottenham this evening.

Saka and White were fitness doubts ahead of the north London derby tonight but Mikel Arteta's side are boosted by the news that both stars are fit for the crucial game. Both players were seen arriving at the Tottenham Hotspur Stadium with the matchday squad ahead of the evening kick-off.

Arteta has a decision to make as to whether both start or have an impact from the substitutes bench, with the Gunners already missing Kieran Tierney and Thomas Partey through injury. Arsenal could set-up with a five at the back formation, seeing White come in alongside Rob Holding and Gabriel in defence. Saka could be vital in the Gunners getting a result away to Spurs with his pace and threat on the counter, especially if Gabriel Martinelli is absent.

Arsenal head into the game against Spurs four points ahead of their rivals in the Premier League table, with a top four place in their hands. Should the Gunners win tonight they will secure Champions League football for next season for the first time in six years.

Spurs will prove to be a tough test tonight after Antonio Conte's side have shown their ability to perform in big games, winning both games against Manchester City and drawing twice against Liverpool this season. The return of Saka and White could be influential in Arsenal's chances of upsetting their rivals and securing Champions League football at Spurs' expense.

Arteta admitted in his press conference ahead of the north London derby that he was 'unsure' as to whether Saka and White would feature tonight after both underwent a late fitness assessment yesterday. Arsenal fans will be glad to see the pair back in the squad after White has missed the last few games with a hamstring injury and Saka was withdrawn in the second half of Arsenal's 2-1 win over Leeds.