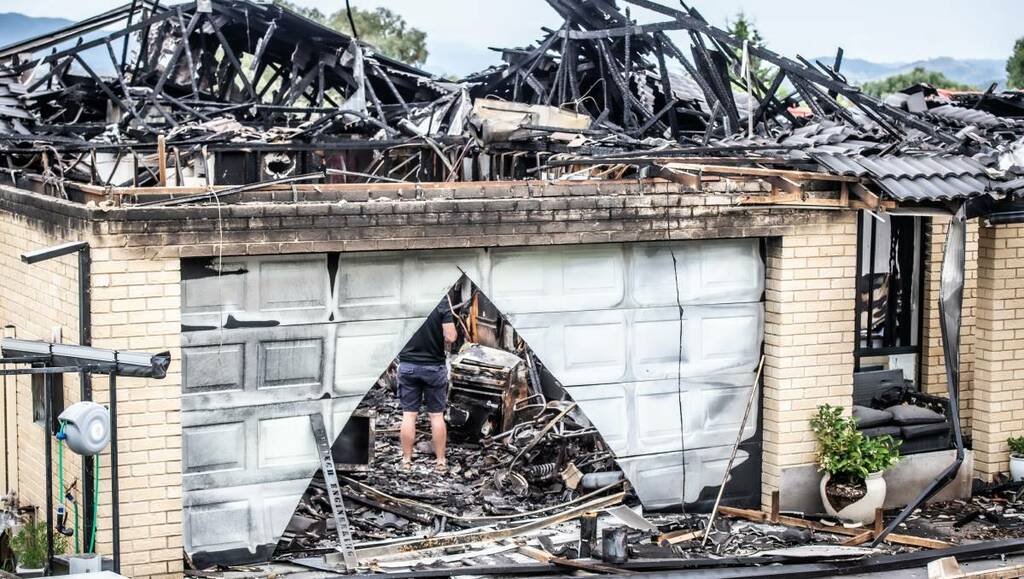 A unit block on Ainslie Avenue in Reid has been evacuated due to a cooking fire with emergency services on scene.

An ACT Emergency Services Agency said the fire broke out on in the kitchen on the ground floor of a unit block. It said the small fire started while a person was cooking on a stovetop.

All residents from the unit block were evacuated and firefighters quickly extinguished the flame.

This comes after a very busy 24 hours for emergency services in Canberra after a house burnt down in Banks on Monday evening.

In addition, the Australian War Memorial was evacuated on Tuesday morning after a burnt-out air conditioner motor triggered a fire alarm.

Meanwhile, ACT Fire and Rescue and ACT Ambulance Service attended a house fire on Forsythe Street, Banks at around 4pm on Monday.

Crews fought the fire from the outside of the building due to structural safety concerns. The roof of the house caved in with significant damage.

There were no reports of any injuries and all occupants had been accounted for.

An Emergency Services Agency spokesperson said there had been "extensive damage" with firefighter crews monitoring the site for hotspots overnight.

The fire was determined to have started in the garage, with an investigation into the cause under way.