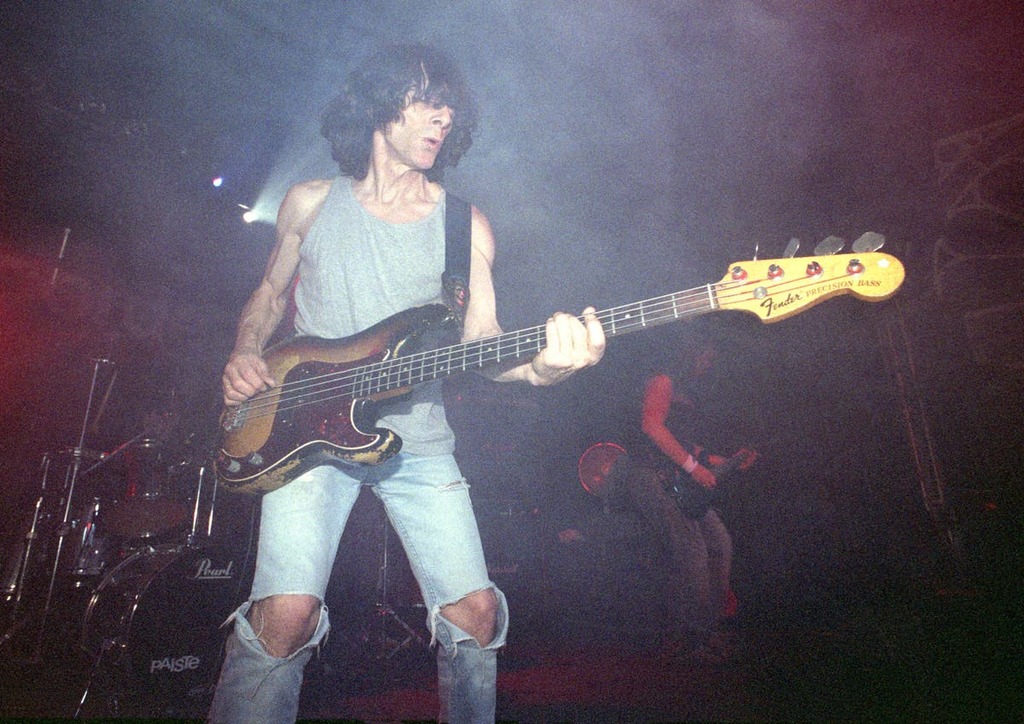 The news was confirmed by his daughter on Facebook.

In a message on the Budgie fan page, she wrote: “It is with great sadness that I announce the death of my father, John Burke Shelley. He passed away this evening in his sleep at Heath Hospital in Cardiff, his birth town. He was 71 years old”.

Budgie were founded in 1967 by Shelley, Tony Bourge and Ray Phillips and went on to release 10 albums over an 11-year period.

They originally split in 1987 before reforming for various one-off gigs throughout the 1990s.

The band recorded their final album - You’re All Living in Cuckooland - in 2006, 24 years after their previous one.

Claiming John Lennon as an inspiration, Budgie became heavy metal pioneers and are credited by the likes of Metallica, Iron Maiden and Megadeth as being huge influences.

Among those to pay tribute to the late musician was Mikael Akerfedt of Opeth who wrote on social media: “I almost choked on my coffee this morning when I read that one of my idols, the great Burke Shelley of Budgie had passed away. What a terrible loss!”

Popular TV actor Mark Benton also wrote about his love for the band on Twitter: “Goodbye Burke Shelley. When I was young I made my Mam embroider the Budgie logo on my denim jacket they were my favourite. ‘Parents’, ‘In for the Kill’, ‘Pyramids’…”

No cause of death was announced.