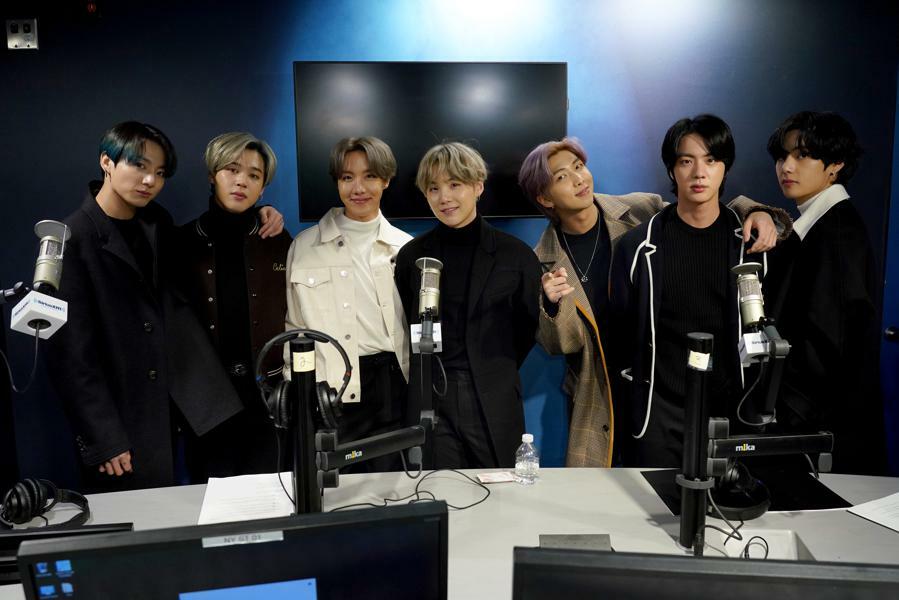 Last week, BTS’s “Butter” was down at No. 7 on the Hot 100, and while that was one rung higher than the previous frame, the downward trajectory was still clear. The track was steadily slipping on the most important songs ranking in the U.S., and it seemed its tenure as a major hit had finally come to an end. Now, the tune’s fates have changed, and it’s running the show once more after the group behind the Song of the Summer decided to give it one last push, earning a well-deserved and somewhat surprising victory lap in the process.

“Butter” is back at No. 1 on this week’s Hot 100, leaping half a dozen spots inside the top 10 to conquer the tally yet again. The track gains ground thanks to the release of a remix featuring Megan Thee Stallion, one of the hottest rappers in the business right now and the current holder of the Best New Artist Grammy. The two superstar acts collaborated to alter “Butter” very slightly, just enough to convince millions to engage with the cut once more.

BTS’s fourth (but not most recent) Hot 100 No. 1 has now led the charge on the tally for 10 weeks, easily making it their longest-running champion and the first song to reach double-digit frames atop the ranking in 2021. The title was already the bestselling of the year and the biggest release in many other regards, so the South Korean vocal troupe didn’t have to work it any more, but they are never ones to rest on their laurels or relax.

This latest week running the Hot 100 is a celebration for the group, as they make history in a number of manners by vaulting back to the summit. It’s a demonstration of power, as they can apparently score a No. 1 hit whenever they want, even convincing more than 100,000 people to buy a track that has already outsold every other title in the largest music market in the world several times over. The remix is a play for possible love at awards shows, as well as a perfect ending to the season the tune was designed to dominate (as it did).

At this point in a single’s life cycle, most musicians would move on from the success. “Butter” had already risen as high as a title can and lived there for quite some time, and it appeared there was nothing else for it to do but quietly slip and vanish from the Hot 100. BTS showed that no matter what has already happened with a song or what the numbers may be saying about a certain composition, there is always something that can be done to change the story.

Not all musicians or groups have the resources to pull off what BTS just managed with “Butter,” but even those who can’t recruit a chart-topping rapper for a remix or push a new tune to radio DJs everywhere can still squeeze a little bit more life out of their favorite track. All musical acts, big and small, should pay attention to BTS’s latest move, while fans should sit back and enjoy the moment of glory once again.