Brutal thug choked partner and told her 'die, die, die' after she asked if he'd cheated 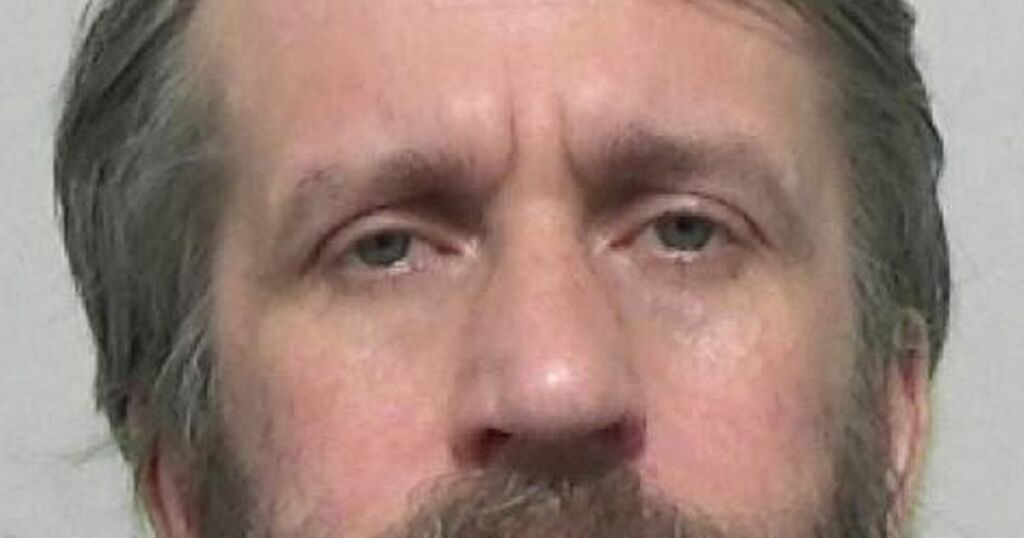 A brutal thug choked his partner and warned her "I'm going to kill you - die, die, die" after she had asked him whether or not he had cheated.

George Dixon, 36, had already been convicted of hurting the woman during their toxic relationship when he subjected her to a more severe attack.

A court heard how they were at home in South Shields on December 18, 2020, when a conflict broke out between the two, reports Chronicle Live.

Prosecutor, Kevin Wardlaw, told Newcastle Crown Court : "She said they began arguing due to her asking him whether he had cheated on her.

"He became aggressive, argumentative and it became violent.

"They were both in the sitting room of her address and he threw his phone towards her, which struck her on the head.

"She tried to contact her mother using her own phone which he snatched from her grasp then threw it towards her, striking her on the side."

They ended up in the kitchen, where the violence escalated.

Three times, he put his hands around her neck and began to choke her, saying: "I'm going to kill you - die, die, die."

The court heard she was unable to breathe and had a panic attack.

He then repeated the threats to kill her and struck her head of a central heating boiler, causing her pain.

She was left with reddening to her neck and face.

The court heard he then told her to go and get cigarettes or he would kill her.

She left, as if to go to the shop, but instead called the police.

In a victim impact statement, she said: "This has made me feel scared and horrible and made me want to get out of this relationship.

"I'm scared he will return to the address and attack me."

Dixon, 36, of Hepscott Avenue, Hartlepool, who has five previous convictions, including for battery against the same woman last October, when he pushed her, pleaded guilty to assault occasioning actual bodily harm.

He was jailed for 12 months and given a five-year restraining order.

Recorder Shakil Najib told him: "This was a serious offence involving choking and strangulation.

"You grabbed her by the neck and choked her in her own home until she couldn't breathe."

Jennifer Coxon, defending, said he accepts his behaviour was "awful" and added: "He says they knew how to push each other's buttons.

"He has had difficulties with his mental health over the years.

"The lockdown situation has not helped anyone who has been in a relationship where there are emotional difficulties and difficulties on his part with his mental health.

"This has given him the wake up call he needs to realise how serious this is."