Bruno Fernandes is among those leading the support of the Manchester United youngsters, who are targeting FA Youth Cup success at Old Trafford.

The Red Devils host Nottingham Forest aiming to win the competition for the first time since 2011. United's stadium will be close to full capacity as their fans pack in hoping to see the club enjoy a rare high note in what has been an otherwise disappointing season.

United's academy has continued to produce players for the first team with Alejandro Garnacho, who will be among the leading lights on Wednesday evening, recently making his debut for the Red Devils. The club's established stars have issued their messages ahead of the final.

Fernandes hailed the efforts of the crowd, who will aid in the learning experience of the young stars. He said on social media: "Good luck to the youth team at Old Trafford tonight. It's amazing to have a big crowd there to support them which will be a very good experience for our young players."

Marcus Rashford, himself an academy success story, echoed those comments. He said: "Good luck tonight boys. I have great memories playing in the FA Youth Cup. We’re all fully behind you and I wanted to wish you all the best. Enjoy the experience"

Head of Academy Nick Cox has thanked the fans for their support ahead of the occasion. He told the club's website : “The opportunity for the team to play in front of more than 50,000 fans at Old Trafford is incredible. We are really grateful for the support, and it just shows how important the Academy is to everyone associated with Manchester United.

“The game has also given us a wonderful opportunity to raise funds for the Foundation. We’ve been able to educate the players on the privilege of playing for this football club, the city they represent and the importance of being role models. Old Trafford is an iconic stadium and we look forward to seeing everyone there for what will be a special night.”

The current crop of stars will be looking to emulate the group of 2011, who claimed success against Sheffield United. That side included the likes of Paul Pogba and Jesse Lingard - two men who remain at the club. Sam Johnstone and Michael Keane have both gone on to earn England recognition.

Former Red Devils reserves boss Warren Joyce is in charge of Forest, who are the first non-Premier League club for more than a decade to reach the FA Youth Cup final. He told BBC Radio Nottingham "With the first-team in the play-offs and everything to play for, and ourselves in a youth cup final for the first time in the club's history, it's a good place to be at the minute." 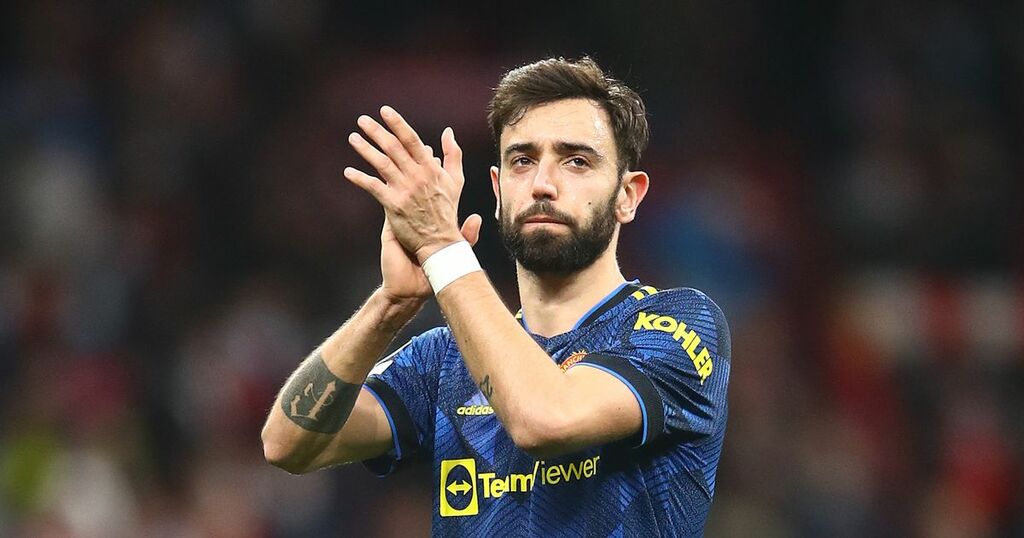