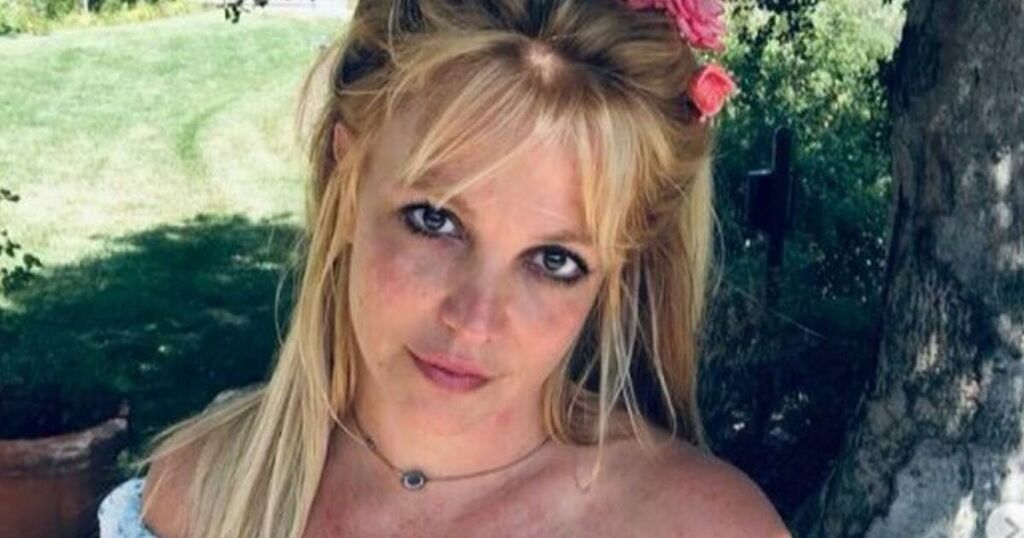 Britney Spears' Instagram account appears to have been deleted - sparking a flurry of panic from her fans on social media.

The 39-year-old pop star, who recently got engaged to boyfriend Sam Asghari and is embroiled in a conservatorship battle with her father, posted just yesterday on the platform that she has "waited 13 years and counting for [her] freedom".

So fans were startled to discover this evening that all of Britney's posts on her account were deleted - and now her account is no longer available.

Another commented: "Britney Spears’ Instagram was randomly deleted. Her Insta has been a way to let fans know she’s okay so this could be a red flag. Her last post was her thanking the #FreeBritney movement."

Others begged for answers from Instagram themselves, with one writing: "We need some answers @instagram, please. Y’all having technical issues or has @britneyspears Insta account been deactivated and/or deleted? #FreeBritney."

Her lawyer Mathew Rosengart has since confirmed to Page Six that it was Britney's decision to take a social media break.

A source also told the publication that she had deleted her social media to send a "powerful message" and that it was "her decision".

They added that she was taking a break from social media "in light of the successful path that she’s been on and continues to be on [following] the news of [her engagement].”

Britney's last Instagram post saw her thank the "#FreeBritney" movement, saying: "You guys f***ing kick a**!!!! Love you so much and God bless."

The sudden deletion of Britney's Instagram account comes just days after she announced her engagement to boyfriend Sam.

The pair have been dating since 2016 and were first romantically linked after they met on the set of the singer's Slumber Party music video.

Britney shared a sweet video of her showing off her ring to her 33.9 million Instagram followers alongside the caption: "I can’t f****** believe it," with a host of ring emojis.

She looks shocked and sweetly gives Sam a kiss when he says: "Look at that, do you like it."

Sam's manager Brandon Cohen also shared a statement saying he is "proud to celebrate and confirm the engagement".

He said: "The couple made their long-standing relationship official today and are deeply touched by the support, dedication and love expressed to them."

The singer claimed in June that she was not allowed to marry and was forced onto contraception by the conservatorship.

Sam has been a loyal supporter of the Toxic singer throughout and even donned a Free Britney shirt.

In August, Britney praised her now-fiancé on Instagram for helping her through the "hardest years" of her life.

She wrote in the sweet post: "Not only has this cute a**hole been with me through the hardest years of my life but he happens to be an extremely good cook! Fast & Furious franchise, don't miss out on your next star."

And Sam has been vocal in the past over his stance on the singer and their relationship.

In March, he admitted he was "ready to take the next step".

He told Forbes at the time: "My priorities in life are to remain humble and understand where I came from and where I'm going.